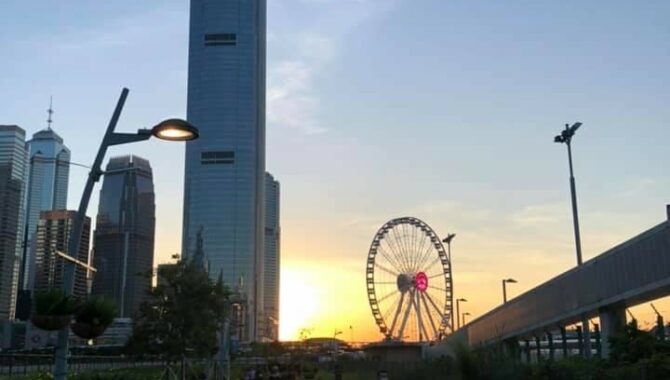 On July 7, the Hong Kong government started undergoing an interactive dialogue at the United Nations regarding its implementation of the International Covenant on Civil and Political Rights (ICCPR).  Further dialogue sessions will take place on July 8 and 12.

This represents a rare opportunity for the international community to assess the rapidly deteriorating human rights situation in Hong Kong since the Law of the People’s Republic of China on Safeguarding National Security (National Security Law) was enacted on June 30, 2020.

Hong Kong Democracy Council (HKDC) and the Network of Chinese Human Rights Defenders (CHRD) have written a joint submission to the UN Human Rights Committee, the treaty body responsible for monitoring the Hong Kong government’s compliance with the ICCPR, to aid in its review.

Our key findings include:

This criminalization of civil and political rights has led to a complete transformation of civic life in Hong Kong:

“Few places in the world have political and civil rights deteriorate quite as rapidly as in Hong Kong in the past three years. The growing number of political prisoners is rivaled by Burma and Belarus. The Chinese Communist Party is decimating the liberal society of Hong Kong and replacing it with an authoritarian one. This is nothing short of a human rights catastrophe. We urge the Committee to recognize the full scale of this calamity and that the review can serve as a mechanism of accountability at a time when all such mechanisms have disappeared in Hong Kong,” said lead researcher of the report, Brian Kern of Hong Kong Democracy Council.

HKDC and CHRD urge the PRC and Hong Kong governments to fully comply with the ICCPR by taking, at a minimum, the following steps: