Travel to Calabria in Italy – Episode 831 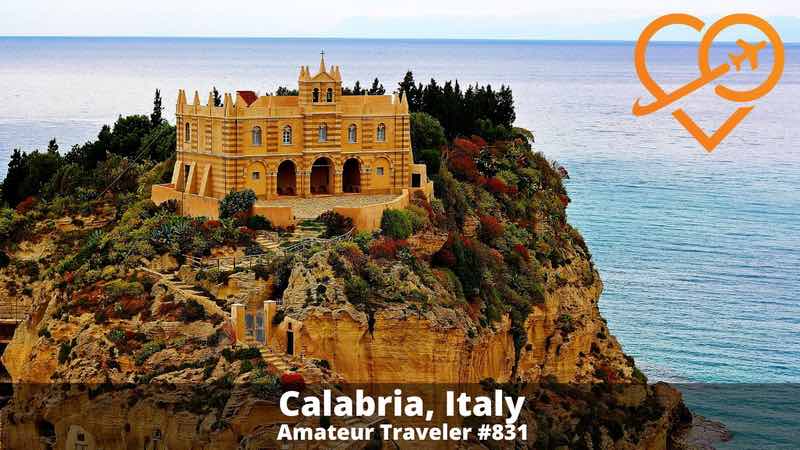 Hear about travel to Calabria as the Amateur Traveler talks to expat Skyler Mapes from exauoliveoil.com who now lives in the region of southern Italy.

In answer to the question of why someone should go to Calabria, Skyler says “to explore a region of Italy that feels really undiscovered and is not overwhelmed with tourists.”

If Italy is shaped like a boot, then Calabria is the toe of the boot. In places, it is so close to Sicily that you can see the people walking around there. It is filled with old cities that go back to Magna Graecia, which were founded as colonies of Greece. It also has castles built to protect against pirates or the next invader to the area. It is also well-known among Italians for its beaches and its food.

Skyler starts us in Tropea, which was “named one of the like top places to visit by National Geographic”. It has a lot of hills. Driving down the highway from Naples, you’re going through a ton of tunnels. Try the sweet Tropean onions.

We then head to Scilla with its signature castle and further south to Reggio Calabria.

With 200,000 people, Reggio Calabria is the largest city in Calabria. It is across the Strait of Messina from Messina in Sicily. It is also the oldest city in the region. Regio is famous for the Riace Bronzes which are bronze statues from 460–450 BC. Regio is also famous for baccalà which is salted cod. If you have more of a sweet tooth instead check out the Gelato Cesare for the best gelateria which is just off the promenade.

Next, we go to Catanzaro which has two parts. The old city is on the hill and Catanzaro Lido is on the water and is a beach town.

La Castella is also known for its castle. Now we are in east Calabria. Skyler says that even the words used for different things are different between the east and west. With La Castella, we are now in the west. There is a castle in the middle of the water. It gets a lot of European tourists in the summer. “You come to this part of Calabria to eat seafood and go to the beach. These are huge beaches.”

In this part of Italy, you should eat food sott’oli, which is food cured under oil.

Next, go to Crotone which also has a castle. This is the city of Milo of Croton who was one of the first ancient Olympic athletes. Pathagoras also spent a lot of time in the city.

We then head inland to Sila National Park. This mountainous region looks more like Switzerland than Italy. It does snow and there are a few lakes. You come here to hike and to eat mushrooms and potatoes. There are lovely mountain-top towns in the area like San Giovani and Fiore and Santo Saborina.

The last destination is Cirò which is the wine region of Calabria. Skyler, who grew up in Northern California, says these wineries are huge and are worth visiting.

Come explore this less well-known region of Italy. Lounge on the beaches, hike to the mountain towns, and taste the local foods. 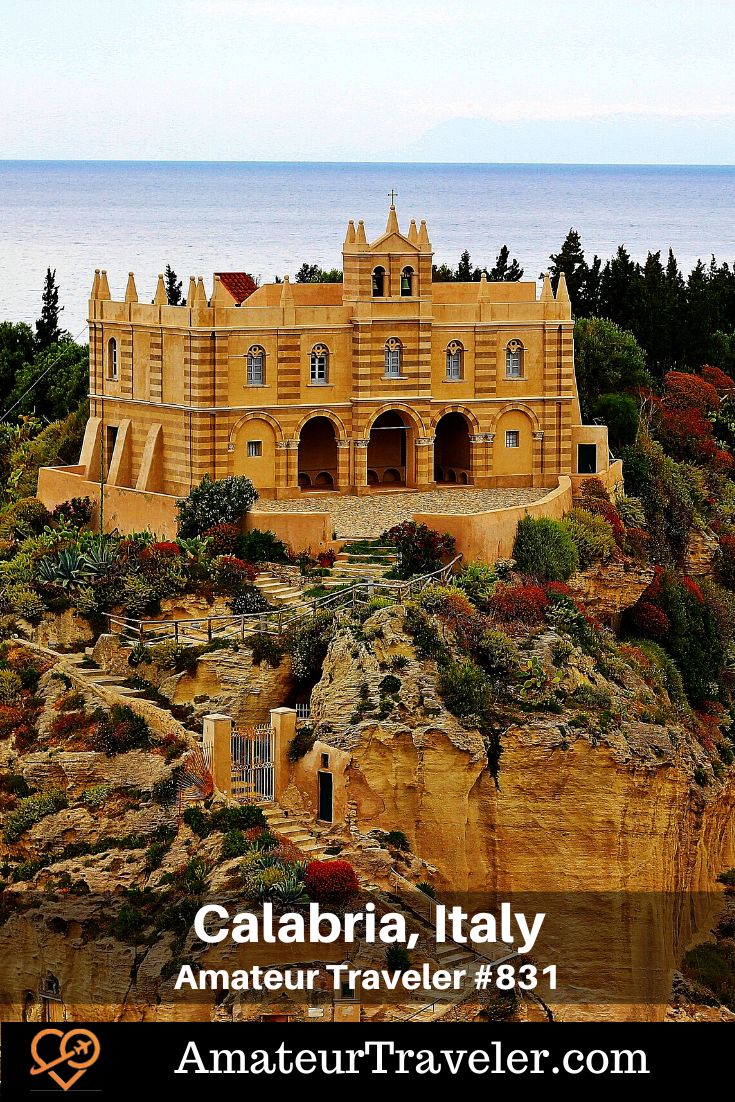 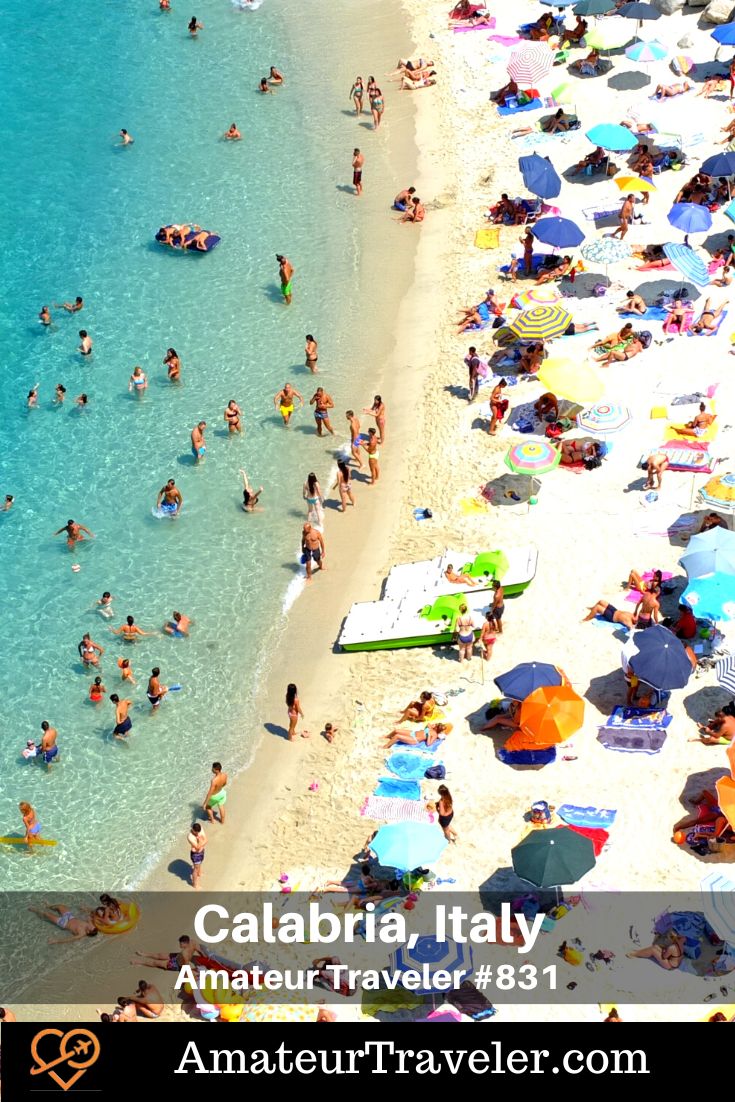