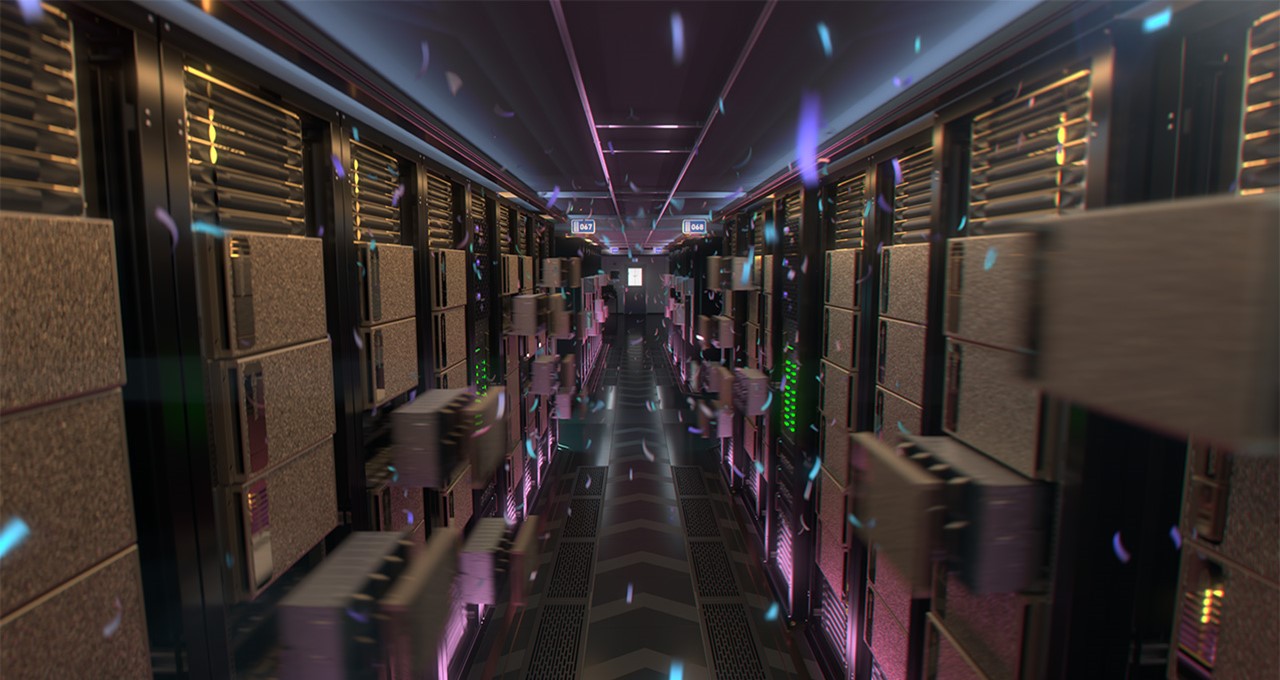 The channel showcases the latest breakthroughs in artificial intelligence, with demos, keynotes and other videos that help viewers see and believe the astonishing ways in which the technology is changing the world.

And the latest GTC keynote address by NVIDIA founder and CEO Jensen Huang racked up 19 million views in just three months, making it the channel’s most-watched video of all time.

It all demonstrates the power of AI, its growth and applications.

But don’t just take our word for it — watch NVIDIA’s top five YouTube videos of the year:

Meet NVIDIA — the Engine of AI

While watching graphics cards dance and autonomous vehicles cruise, learn more about how NVIDIA’s body of work is fueling all things AI.

NVIDIA DGX A100 — Bringing AI to Every Industry

In a dazzling clip that unpacks NVIDIA DGX A100, the universal system for AI workloads, check out the many applications for the world’s first 5 petaFLOPS AI system.

Watch stunning demos and hear about how the NVIDIA Omniverse platform enables real-time 3D simulation, design collaboration and the creation of virtual worlds.

A collaboration including NVIDIA led to a record-breaking AI technique where a whole genome was sequenced in just about seven hours.