Thymesia patch is incoming, but there are workarounds in the meantime

While players have flocked to Soulslike game Thymesia, bugs have popped up and gotten in the way for some players. The developers say a Thymesia patch is on the way soon, but in the meantime, they have also shared a few workarounds for some of the most common problems players have encountered along the way.

The first Thymesia patch for PC should arrive in “a week or so,” developer OverBorder Studio says in a Steam update. That patch will address the problems mentioned below, so the devs say not to worry too much if any of these workarounds don’t wind up working for you. 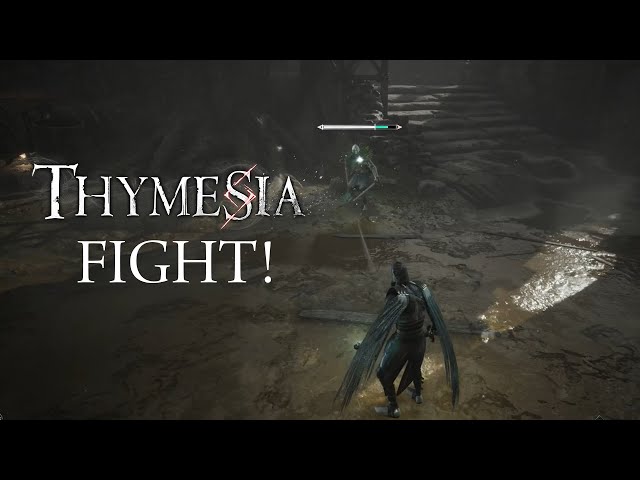 If you find that you can’t switch out a plague weapon after learning the Plague Level 2 talent, OverBorder says you can correct this by loading a new level. If new levels won’t unlock after you finish the first Garden subquest, OverBorder says to return to the level and then open and close the door in front of Aisemy.

Another known issue is that mouse inputs will sometimes fail to register. OverBorder says to deal with this issue, you should go to settings and change ‘Scale and Layout’ to 100%, then exit the game. Find the install directory for Thymesia, and right click on the game’s executable file. Then select ‘Properties,’ and click on ‘compatibility’, and then select ‘Change high DPI settings.’ In that menu, under the heading ‘High DPI scaling override,’ ensure that both boxes are checked.

If you’re finding that achievements aren’t firing, OverBorder’s advice is simply “wait a couple of minutes and go trigger it again.” Easy enough, we suppose.

Again, the studio says it’s working on patches that will address all of these issues, and one should be ready to roll out on PC within a week. Someone’s already beaten the final boss of Thymesia without taking a hit, so have a look at that before you try out some of these temporary workarounds.