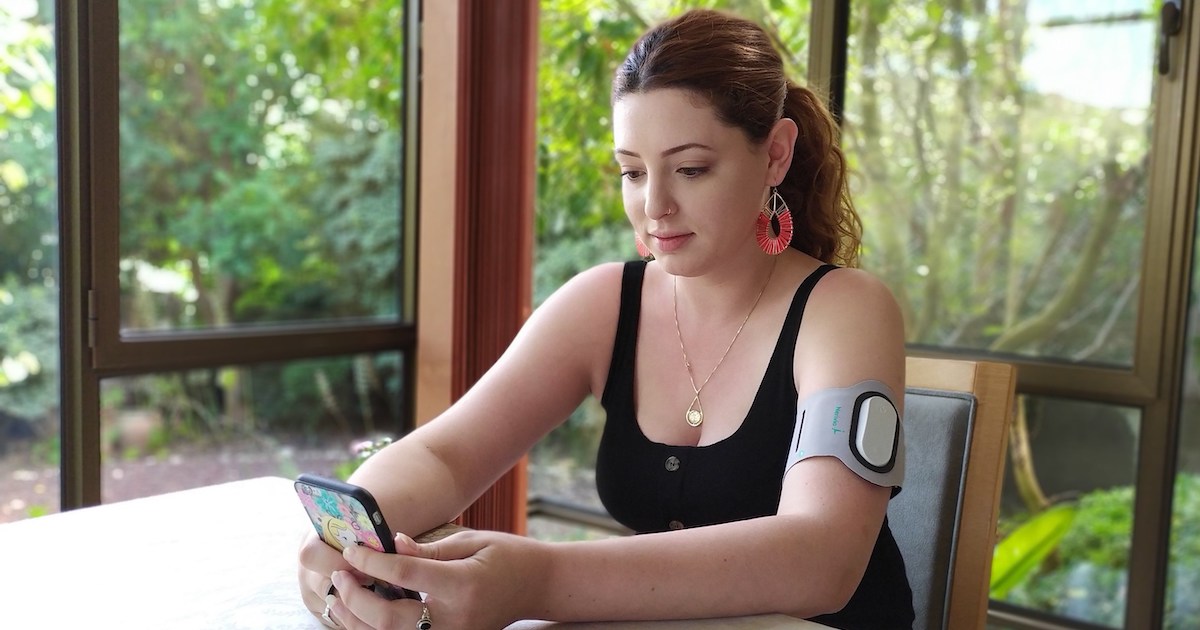 The round was led by New Rhein Healthcare Investors with participation from aMoon, Lightspeed Venture Partners, LionBird, Takoa Invest and Corundum Open Innovation.

The startup announced a $35 million Series B round of funding in 2019 and a $6 million Series A in 2017. Theranica said it will extend its Series C round of financing, with a final close planned for October.

The company offers Nerivio, a device worn on the arm that delivers low energy electrical pulses and pairs with a smartphone app. The wearable is worn for 45 minutes at the onset of a migraine and aims to trigger a conditioned pain modulation response to alleviate symptoms. The app can control the device’s intensity, monitor treatment duration, and pause or stop the device. It also serves as a “migraine diary” that can be shared with healthcare providers.

Nerivio received FDA De Novo clearance in 2019, and later received green lights from the agency to expand its use to people with chronic migraines and adolescents.

Theranica plans to use the capital from the Series C to expand its presence in the U.S.

“Over the last couple of years, we have verified the three fundamental conditions of a successful new prescribed therapy in the U.S.: healthcare providers have confidence in prescribing our Nerivio for treating migraine, patients get significant clinical benefit from using it and payers realize the importance of providing their insured members with access to this therapy. With this triad demonstrated, we needed the appropriate funding to unleash the huge potential of Nerivio in the U.S.,” Alon Ironi, CEO of Theranica, said in a statement.

Migraines are relatively common, affecting about 12% of the U.S. population. They’re more prevalent in women and can be disabling, with some sufferers reporting severe impairment in activities such as work or school.

Another digital health company in the migraine space is German startup Perfood, which focuses on personalized nutrition recommendations to prevent migraines. The company raised €5 million in Series A funding in 2020.