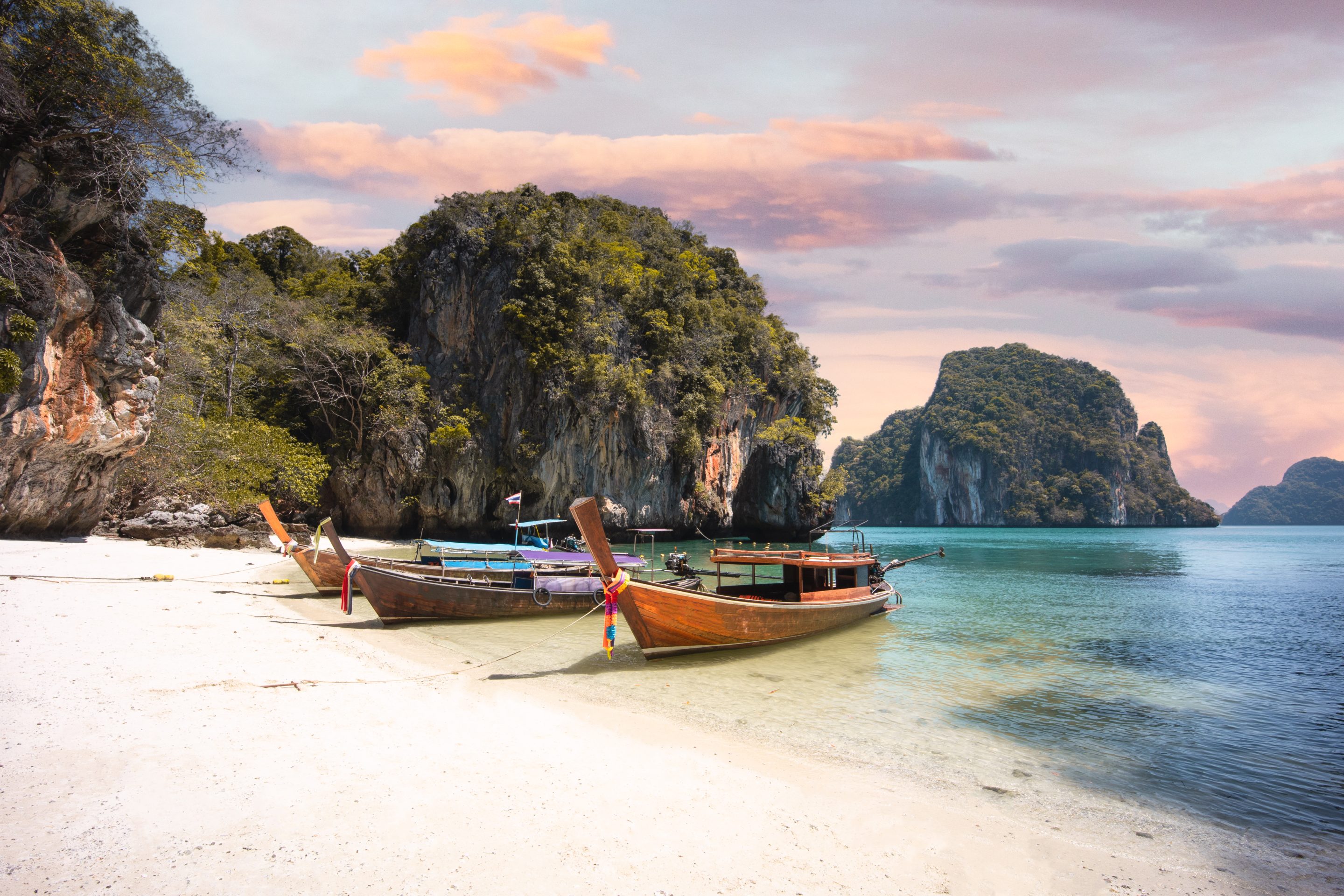 The sandy beaches of Phuket, the bustling streets of Bangkok, and the mountains of Chiang Mai could all soon be options for digital nomads looking for their next home base.

The visa is targeted primarily at people working in high-tech industries, like electric vehicles, biotechnology, and electronics. But the visa will also be available to employees of foreign companies who want to base themselves in Thailand as a digital nomad—or “work-from-Thailand professionals,” as the visa describes them.

Visa holders would be taxed at a lower rate—17%, opposed to the 35% charged on income greater than $140,000. (For comparison, the U.S. charges a 35% tax rate on income between $215,950 and $539,900). The visa will also be available to those with over $1 million in assets, or retirees with stable incomes, similar to other so-called golden visa programs that offer residency to wealthy foreigners.

Thailand is the latest country to seek out remote workers as a new source of visitors, as hotspots try to rebuild and revamp their tourism industries after the COVID pandemic.

Thailand hopes to bring in a million people from Japan, South Korea, China, the U.S. and Europe. Therdsteerasukdi told Nikkei Asia that he expects visa holders to contribute about $28,000 per person to the local economy, with the whole scheme contributing $27.6 billion in total.

Documents from Thailand’s Board of Investment lay out the requirements for becoming a “work-from-Thailand professional:” You need to have earned $80,000 per year for at least two years (with some exceptions), have at least five years of experience, and work for a company that’s generated at least $150 million in revenue over three years.

The Board is clearly interested in attracting remote workers. Its website trumpets a survey from workspace company Instant Offices that designates Bangkok as the world’s second-best location for digital nomads (behind Lisbon, Portugal).

Other Southeast Asian countries are also appealing to digital nomads. Indonesia, home to the resort island of Bali, is considering a visa for remote workers that would allow them to stay for up to five years. In June, Indonesia tourist minister Sandiaga Uno told Bloomberg that he hoped the visa might attract higher-spending visitors.

Uno described the digital nomad visa as part of a broader initiative to rebuild the country’s tourism industry. “In the past, the ‘three S’s’ were sun, sea, and sand. We’re moving it to serenity, spirituality, and sustainability,” Uno said at the time.

On July 26, Thailand’s finance ministry projected that the country would host 8 million tourists this year. That’s an increase from the 6 million it projected back in April, but still far below the 40 million who visited the country before the pandemic.

Thailand is optimistic that visitors will come back. Bangkok now hopes to return to pre-pandemic levels of growth by next year, thanks to a faster-than-expected rebound in international travel.

Yet Chinese tourists—Thailand’s largest source of tourism revenue before the pandemic—are likely to stay home so long as Beijing preserves its tough system of quarantine for international arrivals, including returning tourists.

But another major source of tourists may be on their way back to Thailand. In October, Aeroflot will resume daily direct flights between Moscow and Phuket after the Russian airline halted flights after Moscow’s invasion of Ukraine.