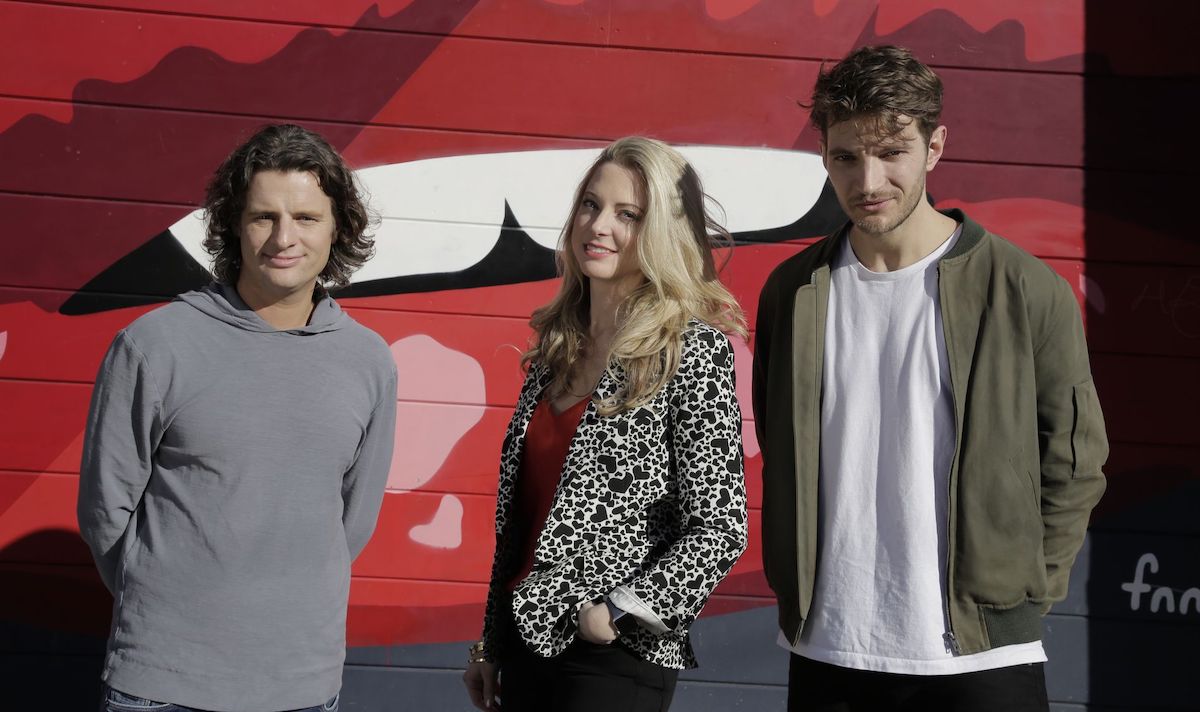 Fueled by a $2 million funding round, a new startup out of California named Lover is looking to digitally help individuals boost their sexual health.

“One in four adults in the U.S. has a sexual dysfunction and almost double that have sexual complaints in a relationship … [I]rregular sex is cited as one of the three most common reasons for divorce … [T]hey’re really common issues that people experience and obviously very painful and embarrassing,” cofounder Jas Bagniewski told MobiHealthNews. “But on the other hand, there are only 1,000 licensed sex therapists in the whole of America. It’s quite expensive to see a sex therapist.”

The company is seeking to tackle this issue by creating a series of prerecorded modules that address specific sexual health issues. Given an evaluation tool, users are able to answer questions about how they would like to improve their sex life. The platform then provides customers with a personalized plan and advice. Users can then tap into the assigned audio and video training modules provided.

“Our goal when we started it really was the kind of bridge that divides a little bit between supply and demand and creates an experience that was less taboo, less embarrassing, equally effective as sex therapy, and obviously much cheaper, and much more. Because most of our content is prerecorded, we can serve a lot more people than 1,000 therapists in the U.S.,” Bagniewski said.

Since launching, the company has expanded its services to include a telehealth option, which lets customers book a 30-minute consultation with a sex therapist. It also has a community forum tool where popular questions are answered by a therapist.

“We have always had as a kind of vision, what we call a step-care model, which is really where you start with less human intervention, and you proceed as you kind of progress through the development of the business, and increasingly the ability to have more touch points with the person.”

The company plans to use the $2 million, provided by Lerer Hippeau, Manta Ray, Global Founders Capital, FJ Labs and others, to continue to build out its offerings, as well as launch on Android. In the future, Bagniewski said, the company may even build its own clinic or virtual group therapy.

“We’re looking at building out more of a B2B offering where we would be working with other payers or with individual doctor’s offices, like [a] urologist for example, as referral points for the product,” Bagniewski said.

Recently the company was accepted into the FDA’s Safer Technologies Program (STeP).

“This basically means the FDA acknowledged that your product is effective,” he said. “But more than that, they also face traditional standards of care because cognitive therapy doesn’t have any side effects, unlike, say, Viagra or other medications on the market for these various conditions.”

However, in the future the company does have its sights on a 510(k) clearance.

“We’re going to look at eventually going all the way through full-on clinical trials and everything else, because at the moment our designation is based on our own data … We just gave them what we have, but it’s still not the same as reproducing that in a clinical setting, so that would be the next stage,” Bagniewski said.

But the company said it can begin to break into the market with its current designation.

Lover isn’t the only company working in the digital sexual health and wellness space. Lioness, which was founded in 2013, was designed to help women gain insights into what is happening to their bodies when they have an orgasm. Additionally the Healthy Pleasure Group is an organization focused on the sexual health and technology industry.

Two of the largest direct-to-consumer virtual health companies, Hims & Hers and Ro, began in the men’s sexual health-and-wellness space.