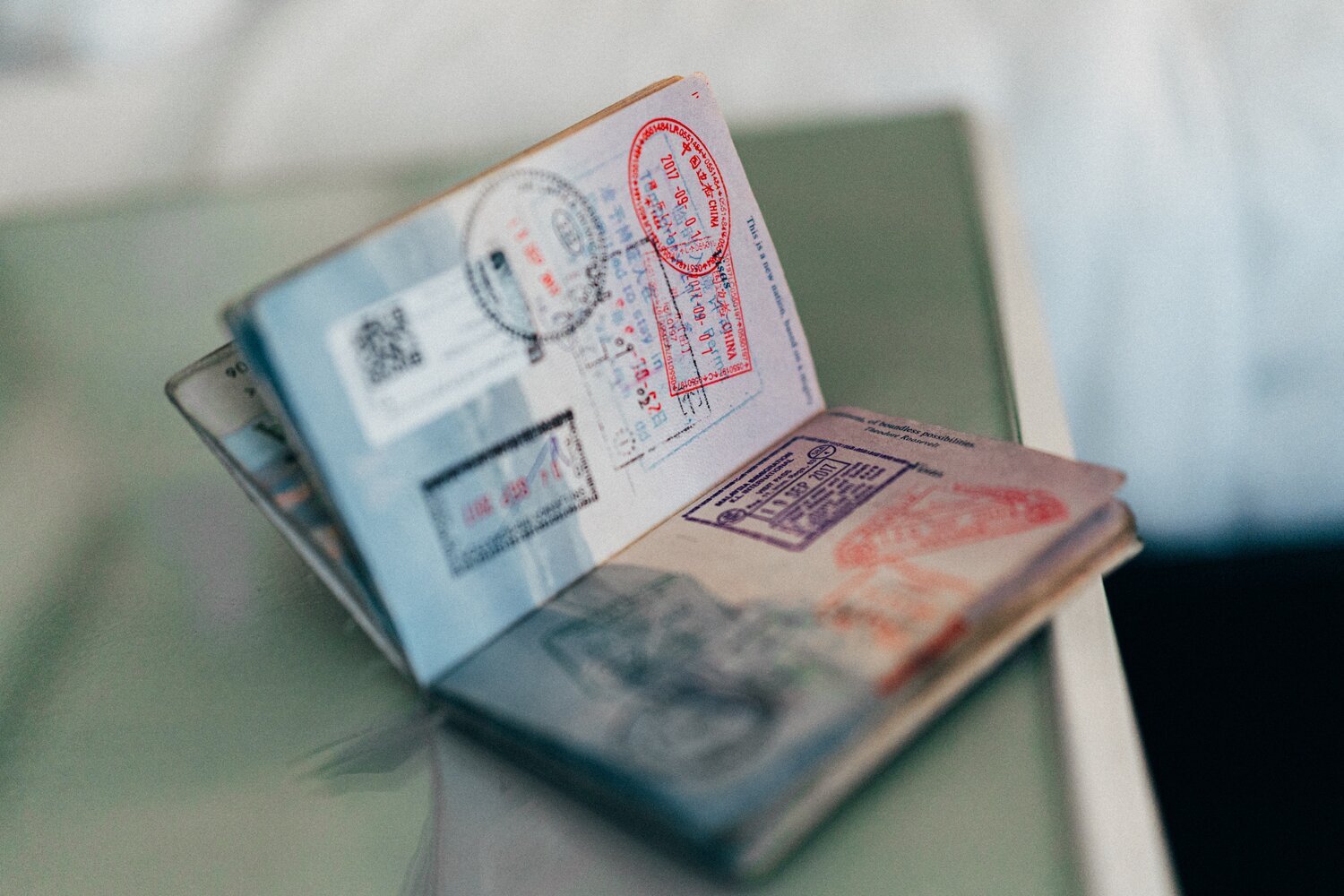 The abandonment that Afghan interpreters confront is profound, but its origins are rooted in systemic SIV program delays.  This post provides an overview of the SIV program, outlines why a class action suit brought by SIV program applicants in 2018 could streamline it, and argues that SIV programs for persons advancing U.S. interests should be expanded to facilitate the State Department’s goal to create “a humane and effective immigration system.”

Iraqi and Afghan interpreters became eligible for SIVs in 2006 under Section 1059 of the National Defense Authorization Act.  In 2009, Congress created a parallel pathway through the Afghan Allies Protection Act (“AAPA”), which limits the number of visas for principal applicants (excluding their families) to 26,500 for the period after December 19, 2014.  Under AAPA, Afghan nationals can receive SIVs if they were employed by the U.S. or International Security Assistance Force for at least a year (or two years if the applicant applied after September 2015), provided “faithful and valuable service,” and experienced threats because of their employment.  AAPA mirrors a program for Iraqi nationals, the Refugee Crisis in Iraq Act (“RCIA”) of 2007.  Prior to March 2021, 100,000 applicants to all the SIV programs–69,000 family members of 31,000 principal applicants–were granted special immigrant status.

Processing delays plagued both programs.  Applicants in Afghanistan face threats, violence, and the inability to live with their own families as their applications go unprocessed, some for as long as four years.  In 2013, Congress amended the RCIA and AAPA to require that administrative processing be completed within nine months after a candidate submits their application.

The 2013 amendment proved critical to Afghan and Iraqi Allies v. Pompeo (“Afghan Allies”), in which five plaintiffs challenged delays in applicant processing in June 2018 on behalf of themselves and all RCIA and AAPA applicants.  Plaintiffs alleged the government’s “failure to process and adjudicate…[SIV] applications” within nine months exposed applicants to “violence, death threats, and harassment.”  Plaintiffs sought a declaratory judgment that the government has “a nondiscretionary duty to adjudicate [plaintiff’s] SlV applications…within a reasonable period of time, [and]…the reasonable period of time is nine months.”

In February 2020, the D.C. District Court granted plaintiffs’ motion for class certification.  Notably, the litigation revealed specific deficiencies in the SIV program administration, including that “at least 7,700 applications have been pending for longer than the 9-month benchmark referenced in the statute.”  Further, 80 percent of Afghan applicants have been awaiting movement from the first stage of the application process, known as Chief of Mission (COM) approval, for more than nine months.

The Court also ordered the government to “submit a plan for promptly processing and adjudicating the applications of current class members.”  While its impact is uncertain, the Joint Adjudication Plan in Afghan Allies could help more efficiently process SIV program applicants.  Under the Plan, the COM Committee is required to “adjudicate a completed action within 120 days of receipt from the [National Visa Center].”  Should the government meet that benchmark, the SIV application process will be significantly streamlined.  The Plan also states the government will provide a progress report on its compliance with the Plan every 90 days.  But despite the litigation’s success, its impact will likely come too late, as thousands of Afghan applicants already face an “exponentially dangerous” situation.

The SIV program’s shortcomings offer critical lessons for crafting a more effective immigration strategy.  First, the program’s challenges reveal the need for Congress to enforce greater agency compliance.  Second, SIV program reforms initiated by the Averting Loss of Life and Injury by Expediting SIVs Act of 2021 (ALLIES Act), including expanding program eligibility, are critical for Afghan applicants and should be replicated in future special immigrant programs.  Finally, Congress should apply the model of the SIV program to other groups as a foreign policy tool, because SIV programs can develop trusting relationships with people abroad, incentivizing global commitments to U.S. initiatives and interests.

Agency transparency and compliance with statutory timelines is critical, especially when applicants face extreme danger. The SIV program’s success should not require years of litigation to compel the government to conform with timelines.  While Congress took a positive step by requiring a nine-month timeline  “to improve the…effectiveness of the process for issuing special immigrant visas,” Congress could have required the State Department to issue progress reports on the status of all applicants and mandate the State Department provide explanations to applicants regarding the reasons for delays in processing their applications.  Such a requirement could help hold the State Department to account without litigation.

Second, the ALLIES Act of 2021 includes key reforms that should be implemented from the start of future SIV programs.  The Act takes a more expansive approach, increasing the number of SIVs available to Afghans by 8,000 and eliminating the requirement that applicants must provide “a credible sworn statement depicting dangerous country conditions.”  Such a requirement is unnecessary when Afghan interpreters who helped the U.S. government “by definition face[] retribution.”  The Act also retains visa eligibility for spouses and children of applicants who have died.  Finally, the Act expands eligibility to people who worked “through a cooperative agreement or grant funded by the United States Government” if the Secretary of State determines “that such [person] contributed to the United States mission in Afghanistan.”

The ALLIES Act of 2021 helps align immigration policy with U.S. strategic goals because it provides fuller recognition of peril an array of Afghans face due to their support for the U.S. government, while showing support to those who advanced core parts of America’s multifaceted diplomatic toolkit, including contracted NGOs advancing governance work. Throughout its campaign in Afghanistan, the U.S. military sought to establish cooperative coalitions with regional leaders that could “ensure Afghanistan’s long-term security.” An immigration program intent on supporting those interests should offer recipients of U.S. grant funds eligibility similar to those who worked for the U.S. military, which the ALLIES Act achieves. This more expansive approach could generate trust between Afghan allies and the U.S. and set a precedent for subsequent U.S. operations by demonstrating the value the U.S. places on non-military assistance.