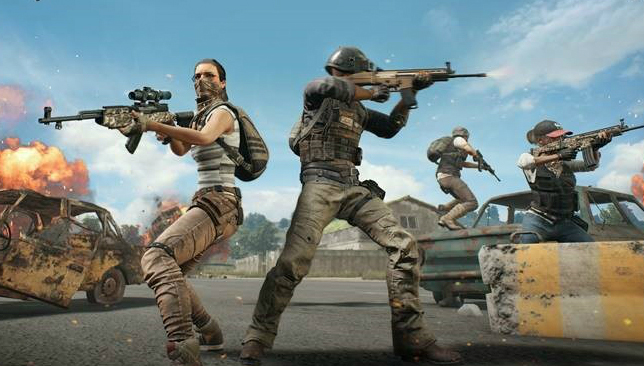 Battle Royale craze progenitor PUBG: Battlegrounds (opens in new tab) seems pretty happy with its free-to-play release, as parent company Krafton says it has picked up more than 80,000 new users per day since it went free in January. Revenue from PUBG is also up, with average revenue per user up “more than 20% [quarter over quarter].” This news comes courtesy of the company’s revenue report (opens in new tab) for the first half of 2022.

PUBG: Battlegrounds got a name change (opens in new tab) last year ahead of its transition to free-to-play, circumstances which have also opened the floodgates to brand collaborations, most recently with Assassin’s Creed (opens in new tab), which we thought was kind of weird to be honest. Either way, revenue for Krafton is overall up, though it’s not clear how much of that is coming from PUBG Mobile or Krafton’s other mobile PUBG-adjacent shooter, New State Mobile.

The publisher’s earnings report reiterated its commitment to Unknown Worlds’ new IP, which will be revealed at GamesCom, as well as Striking Distance Studios’ The Callisto Protocol. It also reiterated the recent announcement of a game project based on the Korean fantasy novel The Bird That Drinks Tears (opens in new tab), which I’m sure is very exciting if you can read the Korean source material.

A great spot by Vikki at Eurogamer. (opens in new tab)