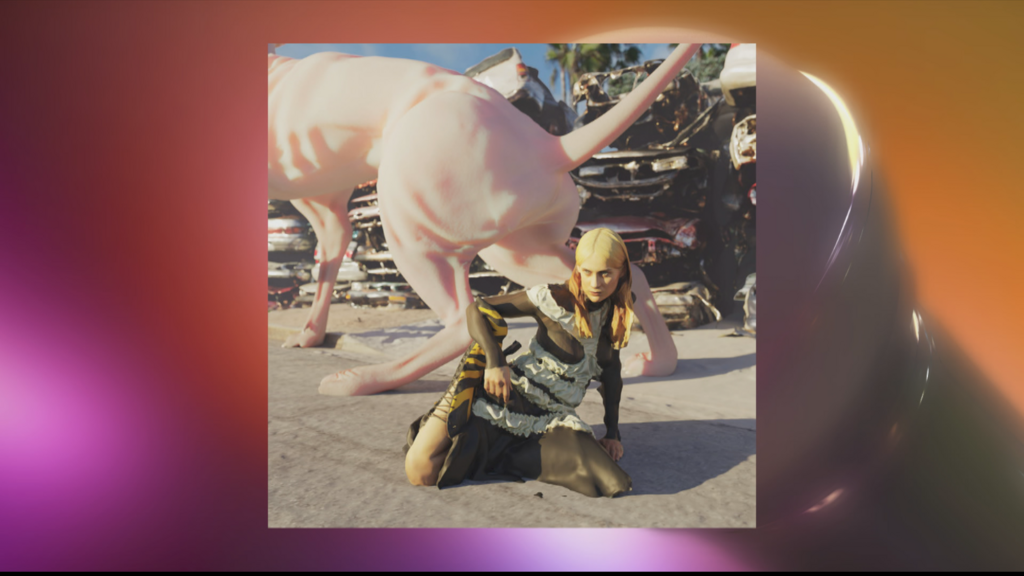 After two acclaimed albums, “France” and “Heavy Weather” French singer-songwriter Owlle is back with a new LP called “Folle Machine”. Inspired by anglo-saxon pop, she used to compose mainly in English, but this record is mostly in French. “Folle Machine” talks about scars from the past and ghosts you have to learn to live with. Owlle tells France 24’s Florence Villeminot about how she created her own label to release this new album, a move that brought her independence and freedom. In other news, France’s biggest festival The Les Vieilles Charrues is celebrating its 30th anniversary. And we look at album releases for American rapper Lizzo and Filipino-British Gen Z singer-songwriter Beabadoobee.