Nobody Saves the World launching Frozen Hearth DLC next month 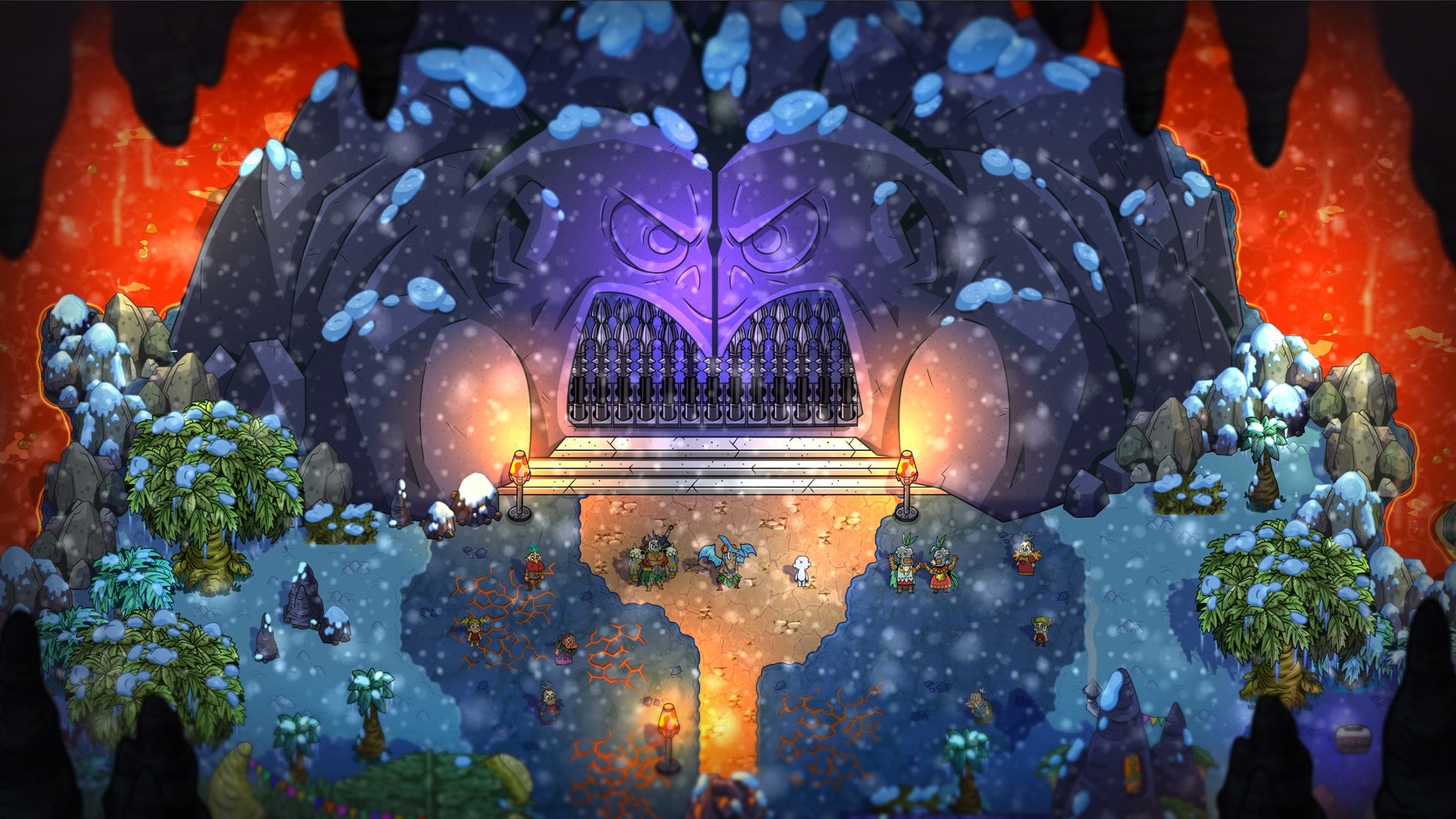 Guacamelee developer Drinkbox Studios has announced Frozen Hearth, a new chunk of paid DLC heading to its action-RPG Nobody Saves the World on 13th September.


Frozen Hearth takes players to a forgotten new region, deep underground, “where the strongest warriors compete for glory in The Tempering”. Here, hardy adventurers can tackle a series of puzzles and challenges intended to test their transformation skills and creativity, unlocking the new Killer Bee and Mechanic forms that can be used in the DLC and main game.


“When we shipped the original game, there were so many ideas we had to leave on the cutting room floor, and this DLC gave us a chance to bring some of them to life,” Nobody Saves the World lead designer Ian Campbell explained in a statement accompanying today’s announcement. “We had a blast creating even more forms, as well as puzzles and challenges that make the most of the game’s mix-and-match customisation”.


And if you’ve yet to experience Nobody Saves the World, it’s well worth a look. Eurogamer’s Christian Donlan called it a “surprisingly big game, and extremely replayable” in his Recommended review, saying, “Drinkbox’s latest is as polished and colourful as you might expect… I had fun. I am still having fun.”