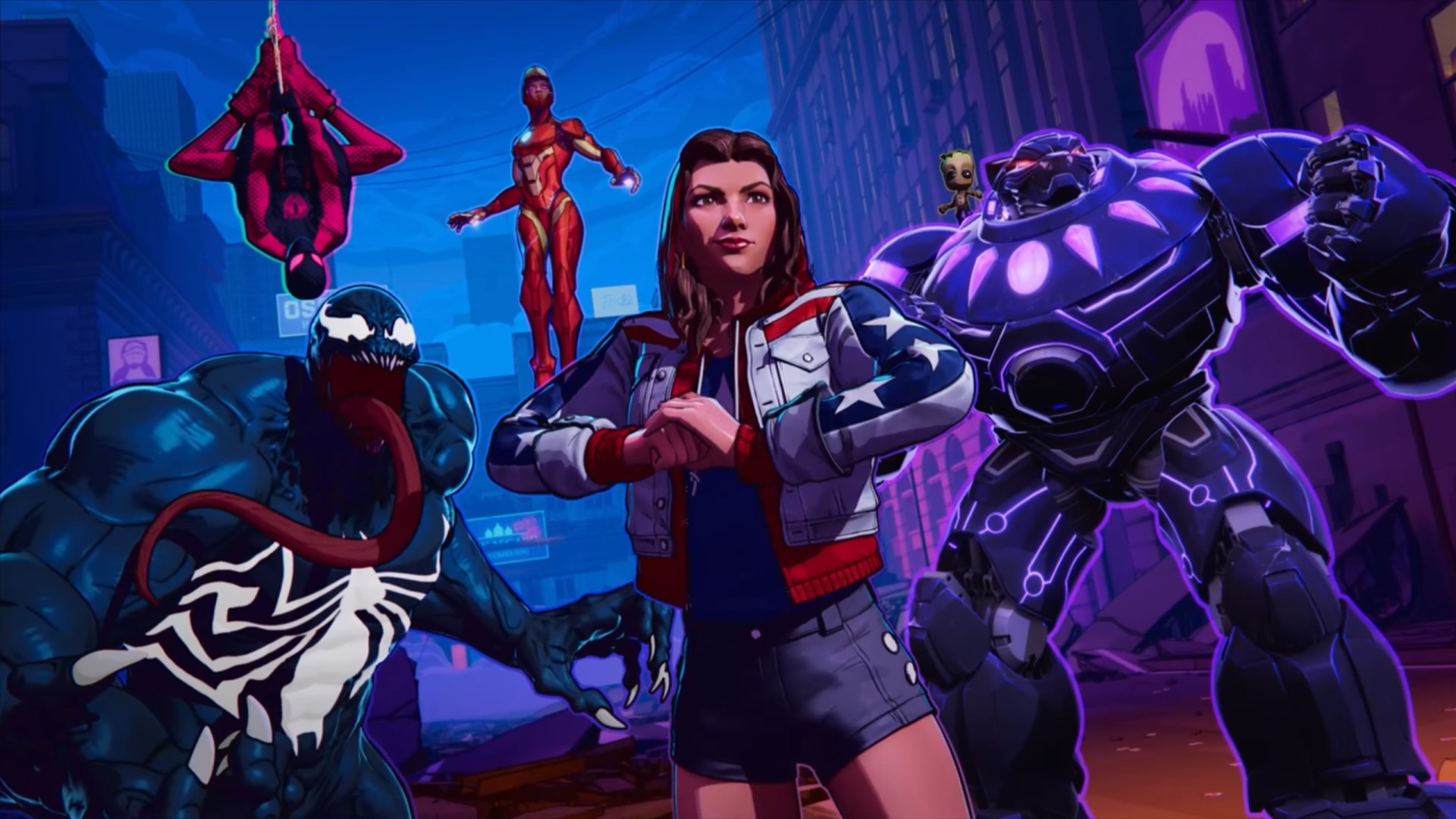 The new Marvel Snap Vormir location introduced this week seems to be causing some headaches for the free game, and not only for the cards that get sacrificed there. The card game’s latest location appears to be causing some delays when each player’s cards are revealed, with animations loading and playing only after an extended pause.

It’s not a massive delay – we’re not talking about minutes on end or anything – but it’s enough to bring Marvel Snap’s normally brisk tempo to a screeching halt. The problem was more pronounced when Vormir was first introduced – Marvel Snap’s weekly new areas get 48 hours of being ‘featured,’ meaning they have a 40% higher chance of showing up as one of the three play locations on the board.

Vormir no longer has the featured spotlight on it, but it can still be drawn from the regular pool of locations. The twist with Vormir is that the first card you play at that location is destroyed, so to win it you’ll have to sacrifice a card first.

We’ve had a peek at the next Marvel Snap season to see what cards, locations, and cosmetics are on the way in the next battle pass, which arrives in January. You can play it on Steam for free.