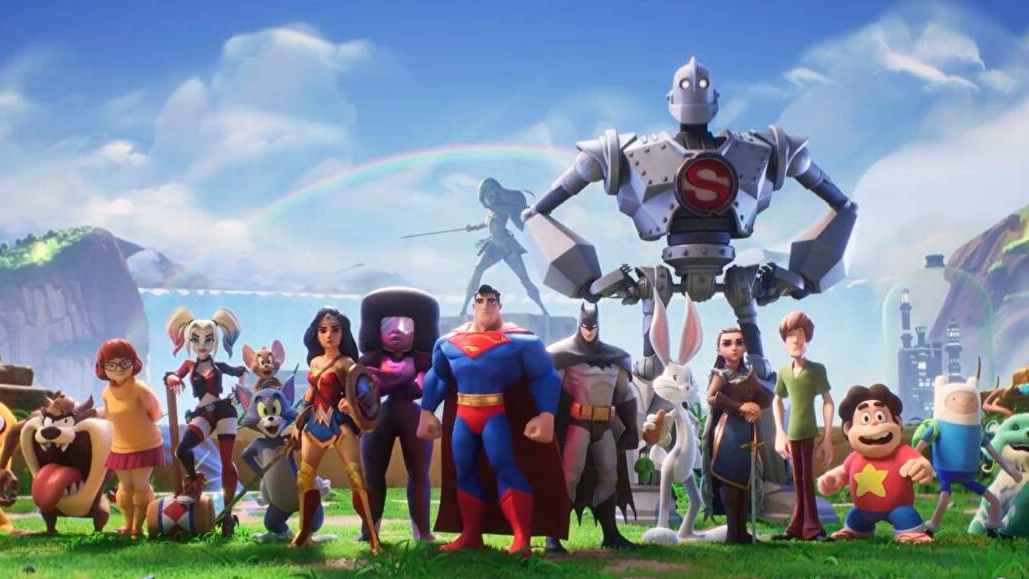 MultiVersus has knocked Elden Ring off the top spot of the month’s best-selling games.

NPD Group reports (thanks, NME) that despite being free-to-play – albeit with in-game purchases – MultiVersus is the highest-grossing game of July 2022, due in part to its Founder Packs promotion.

It may not sound like a particularly impressive feat but to put it into perspective, since its release in February, Elden Ring has been the best-selling game every month but one.

Of course, it has some ways to go before it tops Elden Ring’s yearly performance. The latest figures from publisher Bandai Namco reveal that the fantasy epic has now topped 16.6m sales worldwide. Back in May, this number stood at 13.4m copies which means – in just three months – Elden Ring shifted another 3.2m units, both physically and digitally.

In the meantime, if you are one of Elden Ring’s more recent Tarnished and are just starting out on your journey to become Elden Lord, here is a beginners guide that covers all the things you should do in the game’s opening hours.