Morphe makeup is closing nearly 20 stores in the U.S. 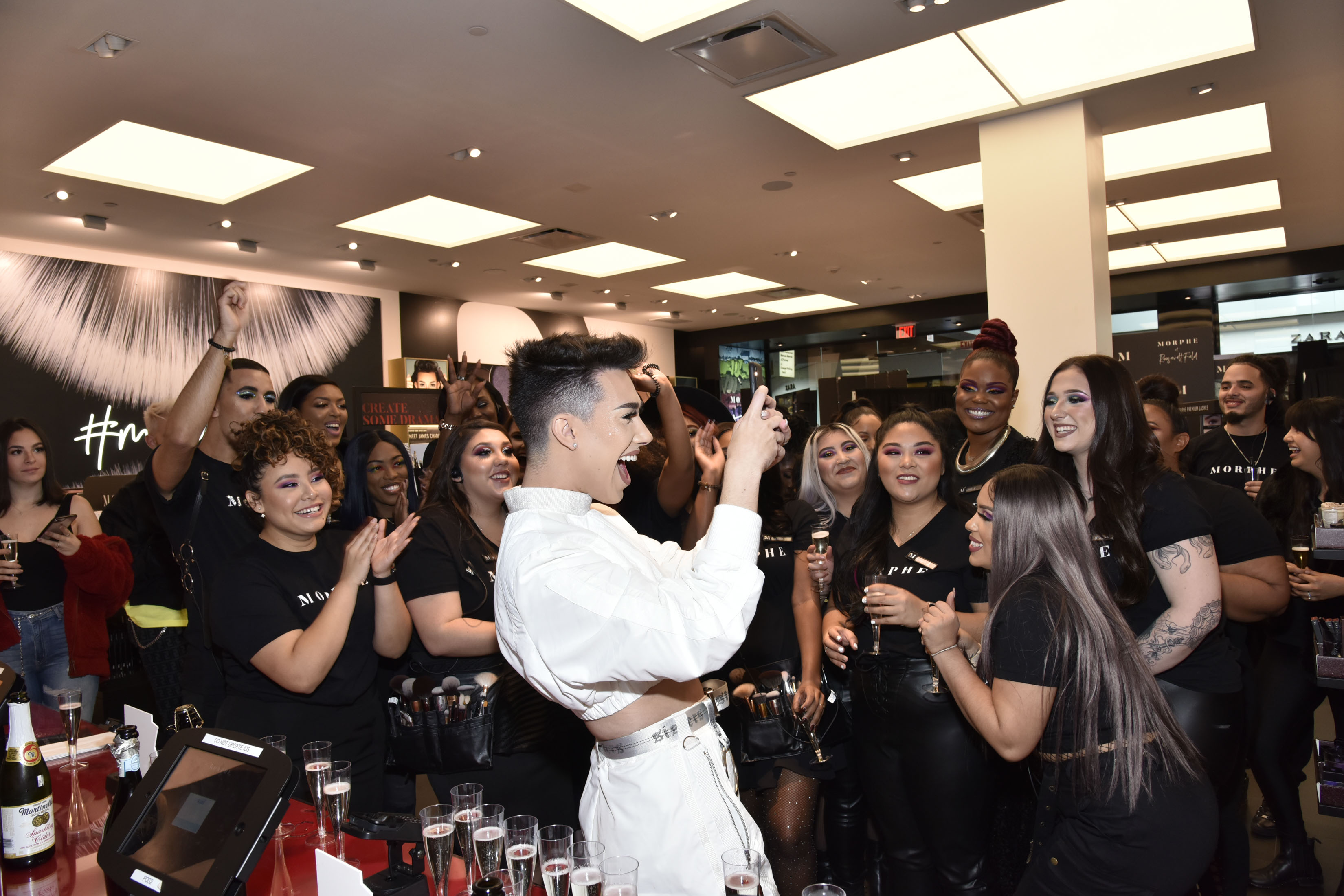 Morphe makeup, which rode the power of social media stars to rapid growth and a $2 billion valuation, said it’s planning to close all its US stores.

On Thursday, the company listed about twenty locations on its website. Forma Brands, Morphe’s parent, didn’t respond to a request for comment. Morphe also sells through its e-commerce site and Ulta Beauty.

Partnerships with powerhouse internet celebs such as Jeffree Star and James Charles helped revenue top $400 million in 2019, according to a company presentation from December 2021 reviewed by Bloomberg. But Morphe severed ties with them after Star was accused of using racist language in 2020 and allegations of sexual misconduct plagued Charles in 2021.

Results at Forma, which generates about 80% of its sales from Morphe, have since suffered. Revenue missed internal planning by about 20% in 2021, according to the document. In the first 10 months of that year, revenue tied to Charles, Star and Jaclyn Hill — another social media star — fell by 66% to $32 million.

The company’s descent from beauty-world darling known for its accessibly priced eye shadow palettes and frenzied store openings once again shows the danger of betting on social media buzz.

Our new weekly Impact Report newsletter examines how ESG news and trends are shaping the roles and responsibilities of today’s executives. Subscribe here.