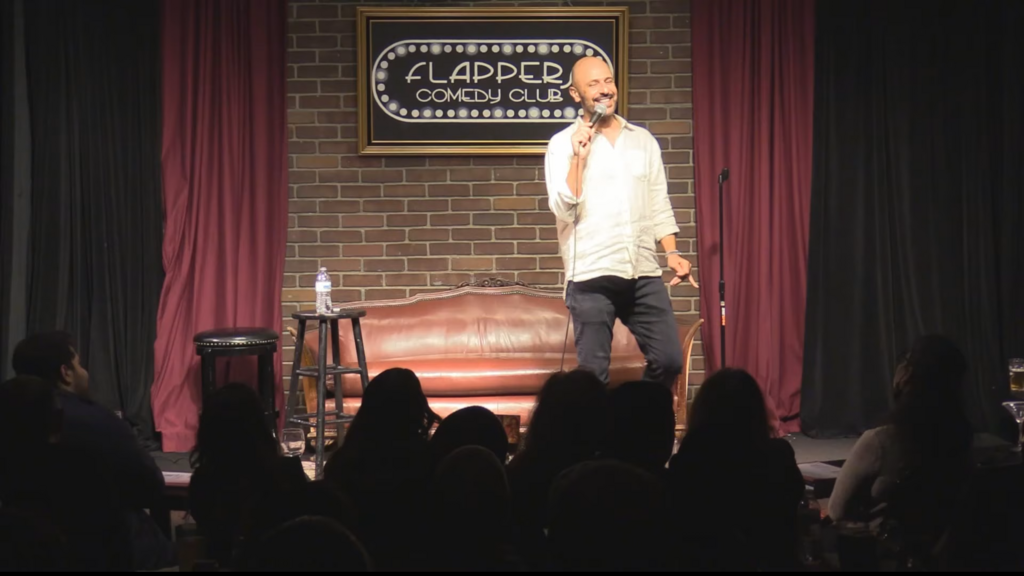 The Comedy Stop Festival kicked off on September 15 in Paris with performances from Australian comic Celeste Barber and local talent Paul Taylor. Iranian-American comedian Maz Jobrani is also in the French capital for the festival. He is performing at Paris’s Apollo Theatre on Sunday, with other performances planned at the Alhambra over the weekend. FRANCE 24’s Jennifer Ben Brahim had a chance to talk to him about the situations he mines for their comic value.

Also on the programme: we look at celebrations of the Palais de Tokyo’s 20 years as Paris’s premier contemporary arts venue.

Plus we hear from Nicky Philipps, the official portraitist of the late Queen Elizabeth II and we bring you a rare glimpse inside UNESCO’s headquarters to mark the 50th anniversary of the organisation’s World Heritage programme.