Mafia will be free on Steam to celebrate anniversary 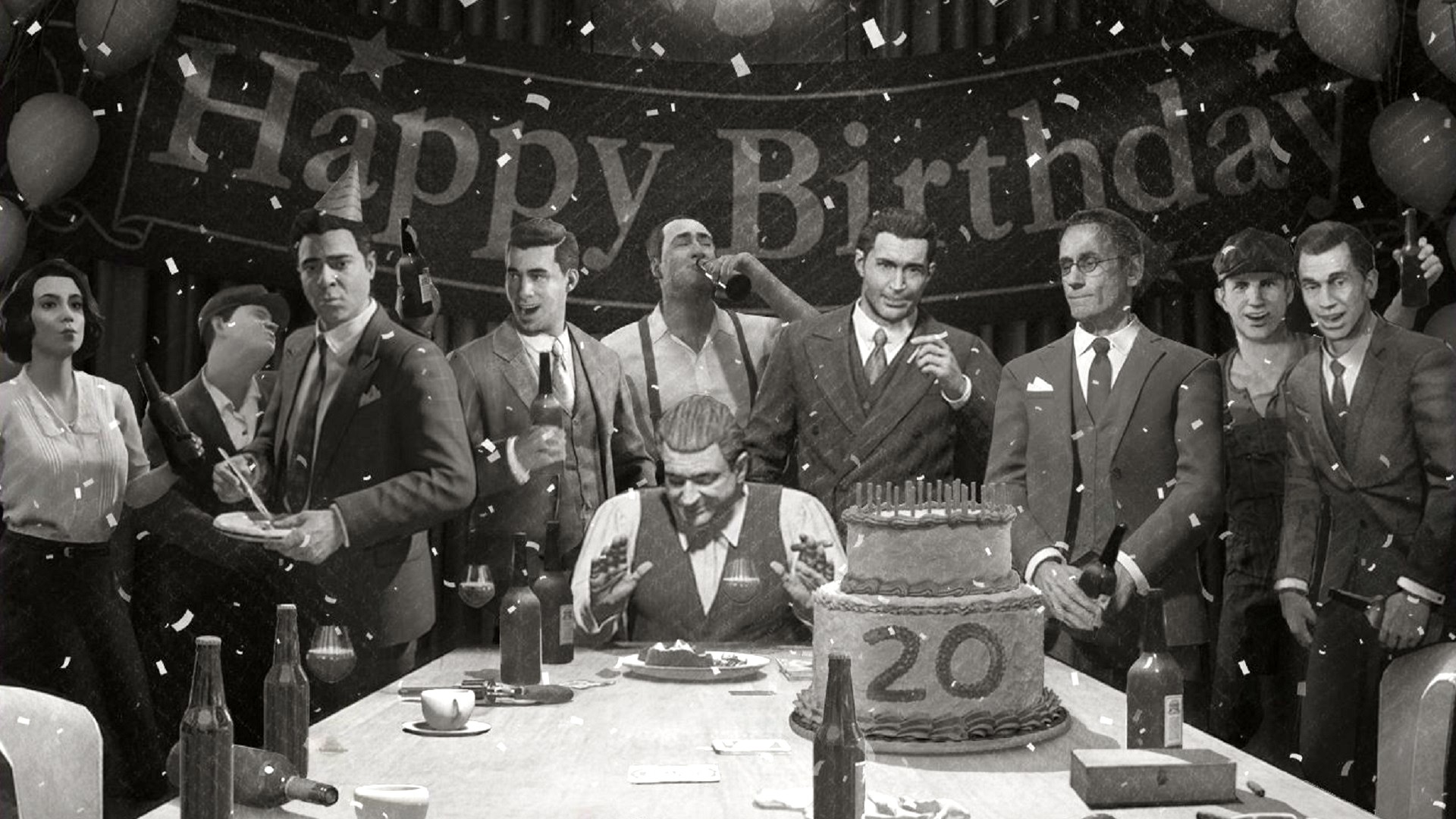 Mafia on Steam is free for a short while, developers 2K are giving the original open-world game to commemorate the original game’s 20th birthday. The game will be free to claim on Steam from 1-5 September, so make sure to mark it in your calendars lest you forget and miss out.

There was a time when Mafia and GTA went toe-to-toe on the gaming battlefield, with both crime games offering the player a chance to participate in organised crime in an open-world setting. While GTA has gone the online route for the past two million years, Mafia has been plugging away at releasing new single-player titles every few years. The third entry into the series was released to middling reviews, but the remake of the original was, admittedly, quite good.

2K created a hashtag on Twitter for people to add their own stories on what Mafia means to them. One player shares their deep connection to the series:

“I don’t think I would’ve gotten into history the way I did without the Mafia series,” they said. “Mafia II especially holds some of the greatest memories of all time for me and my friends in the last decade. After playing that demo in 2010, I was hooked for life.”

2K even got in on their own act, reminiscing about one of the more infuriating moments of the original game: “Be honest, what was your rage level at for the Race Mission?” Mine? Pretty high to be honest.

For those of us still playing the original, there is a Titanic mod in development that looks pretty neat, and if playing the OG Mafia whets your whistle for the series, you’ll be glad to know that there are up to three remakes or remasters in development. Mafia isn’t the only freebie up for grabs either. Check out some other excellent free games on PC to pad out your library without hurting your wallet.