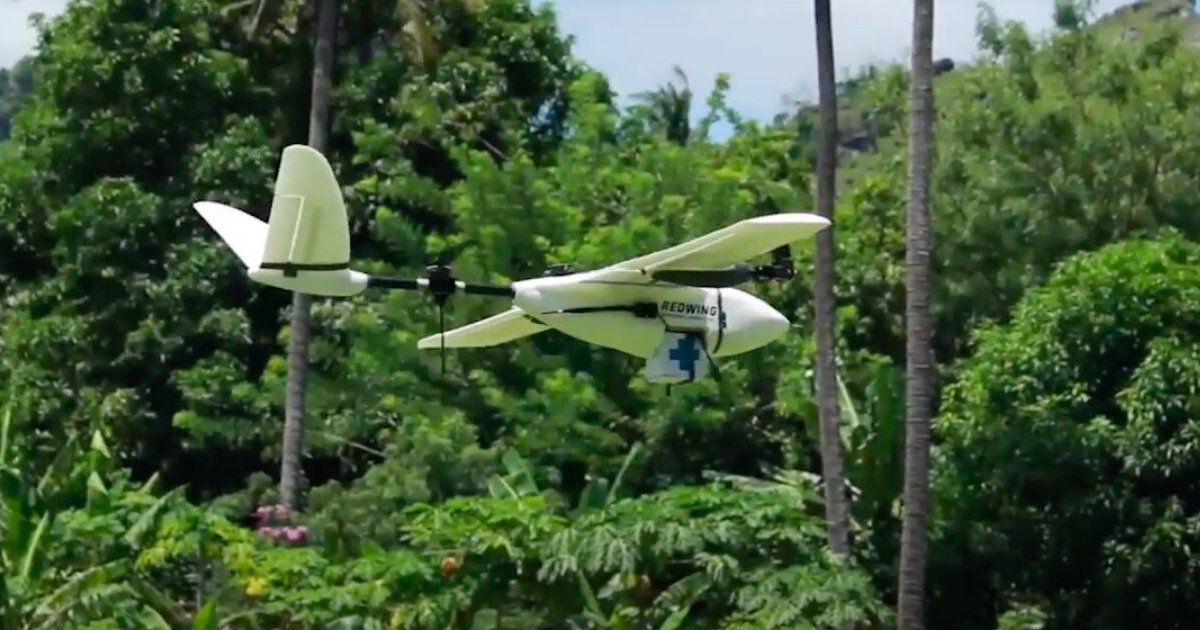 The pilot programme was conducted in the Chickkaballapur district in Karnataka. With an average speed of 90 kilometres per hour and a payload weight of up to two kilograms, the hybrid VTOL (vertical take-off and landing) drones covered about a 10-km distance between Gauribidanur and the Hossur Primary Healthcare Centre in eight minutes.

The programme was mainly focused on delivering critical life-saving medicines to hospitals under 10 minutes while maintaining cold chain and other norms.

One of the biggest concerns of the Indian healthcare system is access. This is demonstrated by the shortage of its medical professionals whose count, according to research, is below the threshold set by the World Health Organisation.

“The vision to integrate drones in the healthcare ecosystem is a critical step towards efficient medicine delivery. We feel autonomous drones at scale would bring in a lot of disruption in healthcare delivery,” said Retailio CEO Mithil Jain.

Claiming the success of its trial drone delivery, the company official said opportunities have opened up to provide healthcare supplies to remote areas around the country.

Since liberalising its drone policy last year, India witnessed the first drone delivery of medical supplies, including COVID-19 vaccines, in September. The month-long trial of the Medicine from the Sky project was organised by the World Economic Forum in partnership with the Telangana state government, Apollo Hospital’s health tech unit HealthNet Global and government think tank NITI Aayog. Not only was the drone delivery of vaccines a country-first but was also a first in Asia.

Two months later, drone maker Tech Eagle, together with the state government of Meghalaya, tried out medicine delivery via a hybrid VTOL drone covering a distance of 25 km in less than 25 minutes.

Last week, the government of Arunachal Pradesh said it is looking to pilot drones for healthcare delivery and afforestation.