The developers behind 4X game Humankind unveiled the game’s first major DLC pack, Cultures of Africa, last week, and since then have been slowly detailing what to expect from each of the six new cultures. Now, with a fresh video detailing the Nigerians, we’ve got a full breakdown on all of them.

The Bantu are an expansionist culture in the Ancient era. Their legacy trait, Harmonious Amalgamation, grants you bonus influence based on the number of empires adjacent to your territory, giving them greater impact on nearby regions. Their Mupia Fields district is a special outpost that will provide food to cities regardless of where it’s placed. And the Bagendi Pioneer unit can be turned into an outpost without spending your influence.

In the Classical era, we’ve got the agrarian Garamantes culture. Their Desert in Bloom trait generates bonus influence in cities while their population is growing. The Foggara district will allow you to harvest food from tiles that don’t normally produce it. And their Javelin Rider unit can move after an attack, doing a quick strike to soften up enemies before your main units hit the front line.

The Swahili are a merchant culture in the medieval era, who gain additional stability near harbors with their Coastal Haven trait. Their Bandari harbor provides more money for each type of resource you have access to. The Mtepe ship can transport units without having to dock at a harbor for loading and unloading. 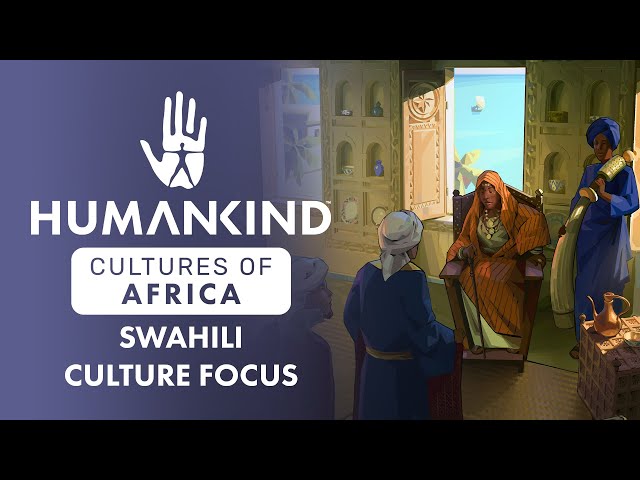 In the Early Modern era, we’ve got another agrarian culture in the Maasai, whose Pastoral Prowess trait reduces food consumption in your cities. Enkangs are well-defended farmsteads that will provide a bonus to food generation based on adjacent resources. The Morans unit will get bonus strength against units that have already been damaged. 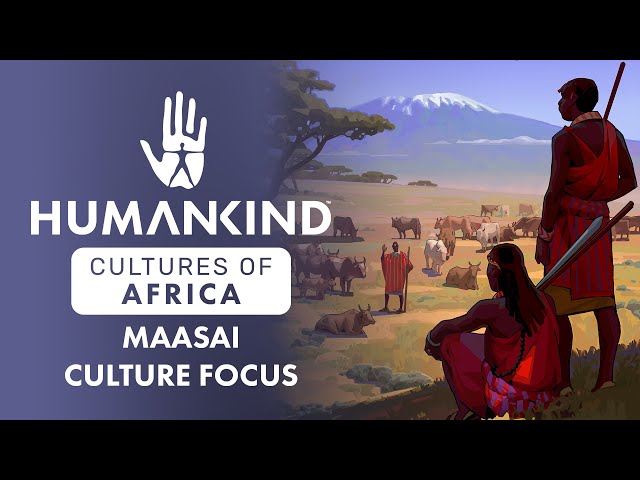 Ethiopia is the addition for the Industrial era, a militarist culture whose Military Modernization trait provides bonus science on garrisons. Ambas will provide a defensive fort on mountains, slowing nearby enemies. The Oromo Cavalry will get double strength based on their veterancy level. 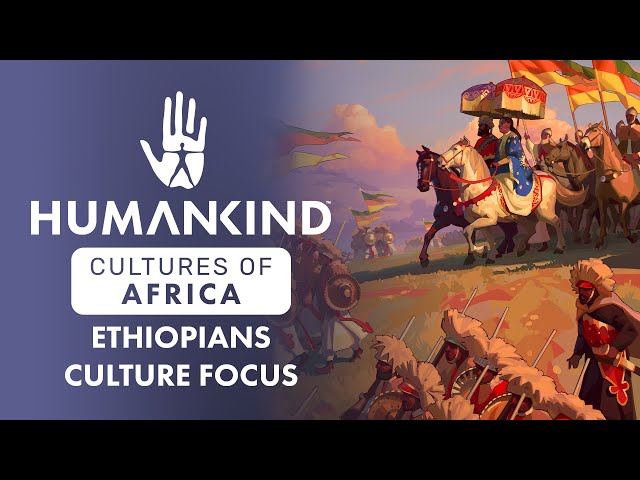 Finally, Nigeria is the Contemporary option, an agrarian culture whose Glorious Overabundance trait offers bonus industry from farmers. Their Oil Refinery district can be placed on river deltas to get you access to the oil strategic resource. And the MRAP unit is effectively an APC, but it’s both cheaper and stronger. 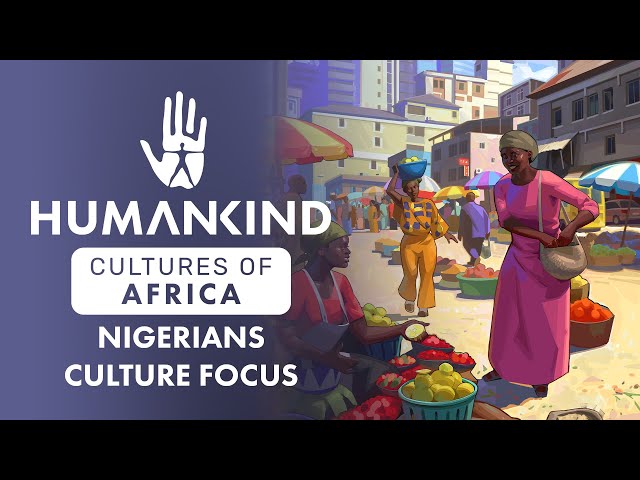