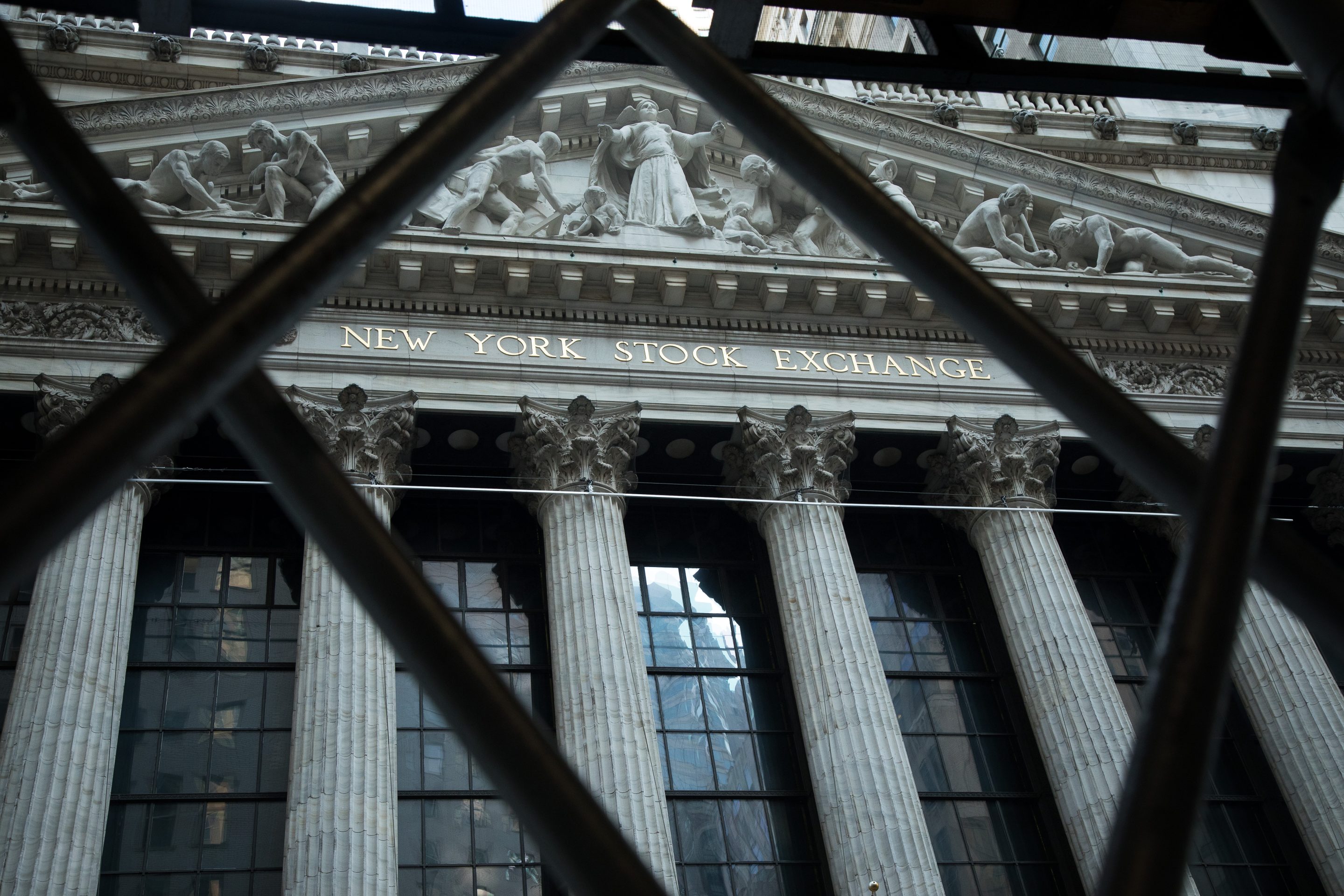 Goldman Sachs Group Inc. said markets are still pricing in a 50% chance of Chinese companies being delisted from U.S. exchanges, even as the two nations reached a preliminary deal to resolve a decades-long standoff over audits.

According to the firm’s “delisting barometer” based on quantitative models, market calculations on the risk have come down from a peak of 95% in March but still more needs to be done as execution risk remains, strategists including Kinger Lau wrote in a note Monday.

Chinese stocks trading in the U.S. and Hong Kong rallied last week as expectations built that a deal is nearing, which would remove a major regulatory overhang on share prices. The announcement by the two sides late Friday showed American officials will have access to audit work papers of Chinese firms, a key step toward keeping the stocks trading on US bourses.

In a best-case “no-delisting” scenario where Beijing and Washington reach a final agreement, US-listed Chinese companies and the MSCI China Index may see valuation gains of 11% and 5%, respectively, Goldman Sachs said. In the event of forced delisting, the bank estimates 13% and 6% downside each for American Depositary Receipts and the MSCI’s China gauge.

Even with continued uncertainties around delisting, Goldman Sachs remains overweight on tech, media and telecom sector due to improving regulatory headwinds and inexpensive valuations, according to the note.

The Hang Seng Tech Index remains down about 25% this year as broader worries over slowing China’s growth and mixed corporate earnings have weighed on share prices. Investors generally agree that the worst of Beijing’s tech crackdown is over, but sentiment remains fragile with shares swinging on every small regulatory development.

Regardless of how the audit discussions progress from here, Goldman Sachs expects the longer-term trend of the companies seeking to list in Hong Kong to continue.

“Although the audit inspection agreement may reduce the risks of broad-based delisting, it doesn’t alter our view that the uncertainty around US-China tensions across key strategic domains — trade, technology, capital markets, and geopolitics — would continue to motivate Chinese ADRs to diversify their listing risk away from the US,” the strategists said.