France marks bicentenary of deciphering of Egyptian hieroglyphics by Champollion 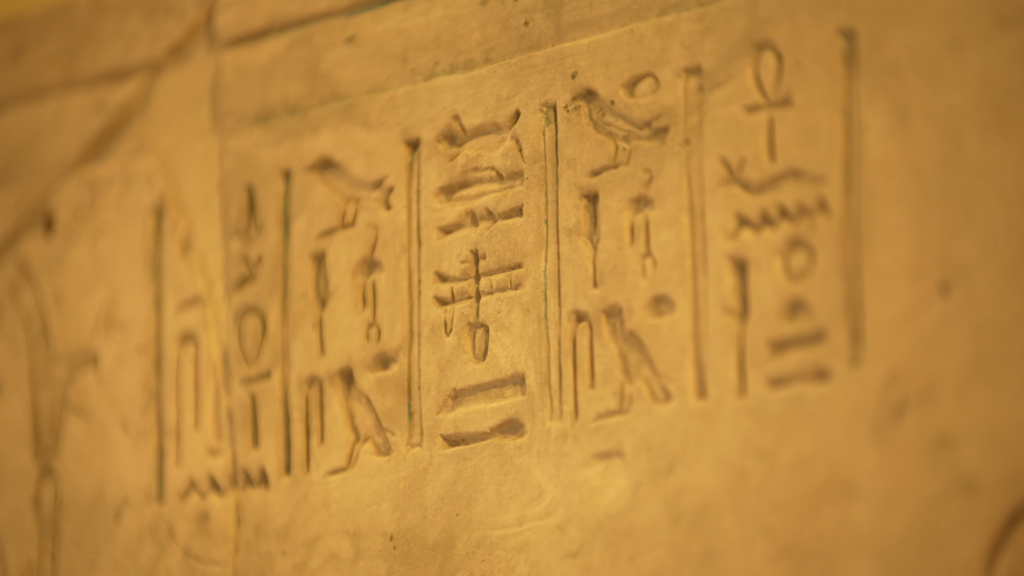 Two hundred years ago, a young French linguist had a major eureka moment. In 1822, everything suddenly made sense for Jean-François Champollion as he deciphered hieroglyphics – the ancient Egyptian code which had bamboozled scholars for years. Thanks to his hard work, the mysterious symbols chipped into stone finally had meaning. In this special edition of France in Focus, we travel to the town of Vif in France’s eastern Isère region to follow in the footsteps of the child prodigy who would become the first head of the Louvre museum’s department of Egyptian antiquities.