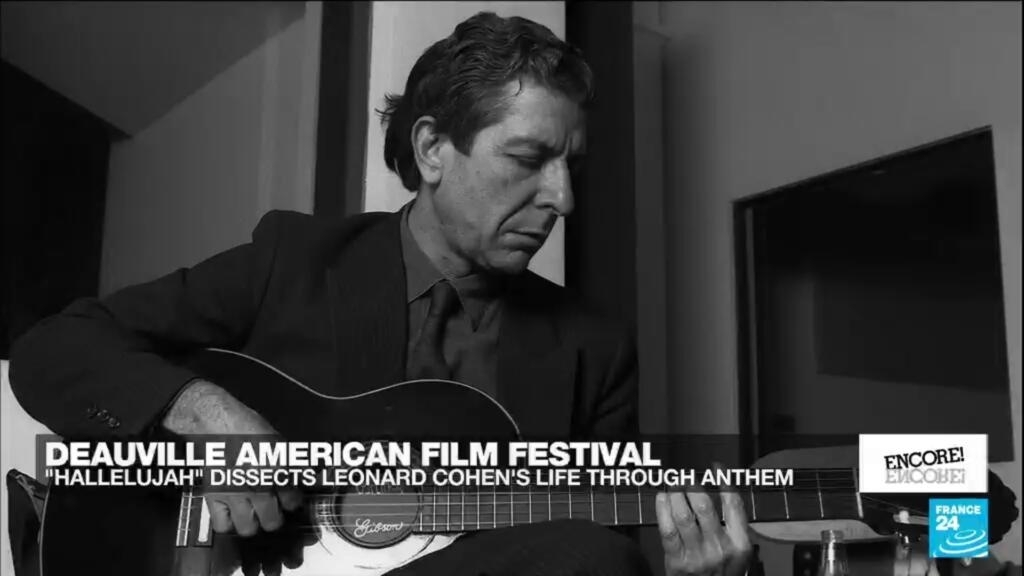 Our film critic Lisa Nesselson tells us about some of the movies selected at the 48th edition of the Deauville American Film Festival. “Hallelujah: Leonard Cohen, a Journey, a Song”, directed by Daniel Geller and Dayna Goldfine, explores the life of the singer-songwriter through the prism of his most famous song. Meanwhile, another music legend, David Bowie, is the subject of a documentary based on previously unseen footage. “Moonage Daydream” is directed by Brett Morgen.

Also on the show: rising Hollywood star Lucy Boynton, who played Freddie Mercury’s partner in “Bohemian Rhapsody”, tells FRANCE 24 why the Deauville festival holds a special place in her heart.