Fado Bicha: The Portuguese duo bringing fado music out of the closet 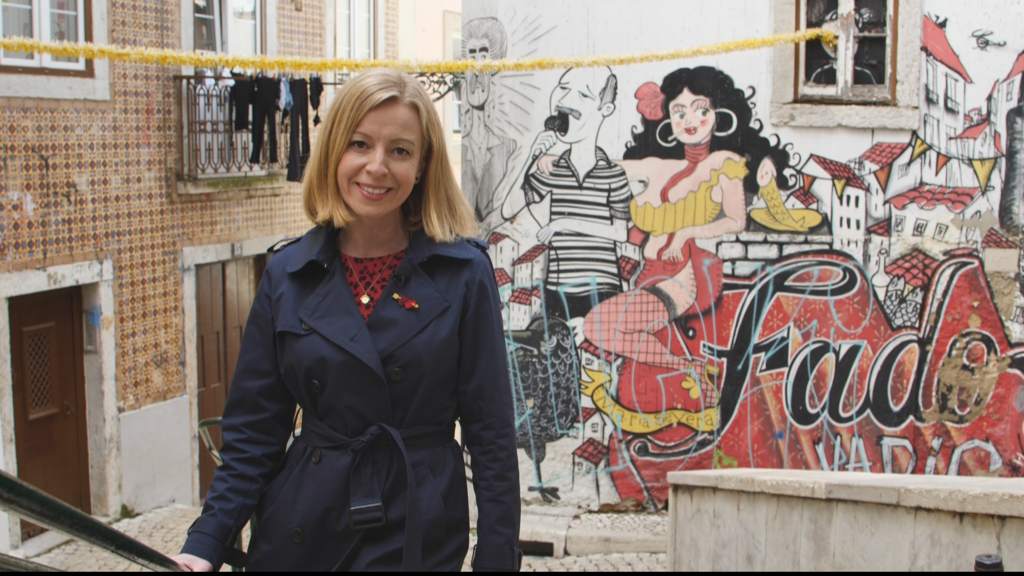 This year, France is celebrating Portuguese culture. Fado music is often upheld as the essence of Lisbon, a mainstay in a rapidly changing capital city. In this special show from Portugal, Eve Jackson meets the duo reinventing the music that embodies the nation’s soul. Fado Bicha are Portugal’s queer anti-racist feminist musicians and they’re challenging the traditional, conservative, ritualistic fado.

We also visit Lisbon’s famous fado houses in the Alfama neighbourhood, one of the many draws for the city’s annual 4.5 million visitors.

Born in and around the brothels, alleyways and tascas of the city’s poorest neighbourhoods in the 19th century, fado later became associated with the fascist regime that dominated Portugal for nearly half a century. We explore its complicated history at Lisbon’s Fado Museum and we discuss the massive influence of Amália Rodrigues, the “Queen of Fado”, who first pushed the genre’s boundaries, helping to develop and define it into what it is today.

We also look at fado’s influence on other music stars like pop sensation Bárbara Bandeira, who recently recorded “Onde Vais” with the nation’s top Fadista, Carminho.

>> Lisbon: How African music is breaking down racial barriers