Elon Musk asks Twitter whether he should be CEO, but says there’s ‘no successor’ 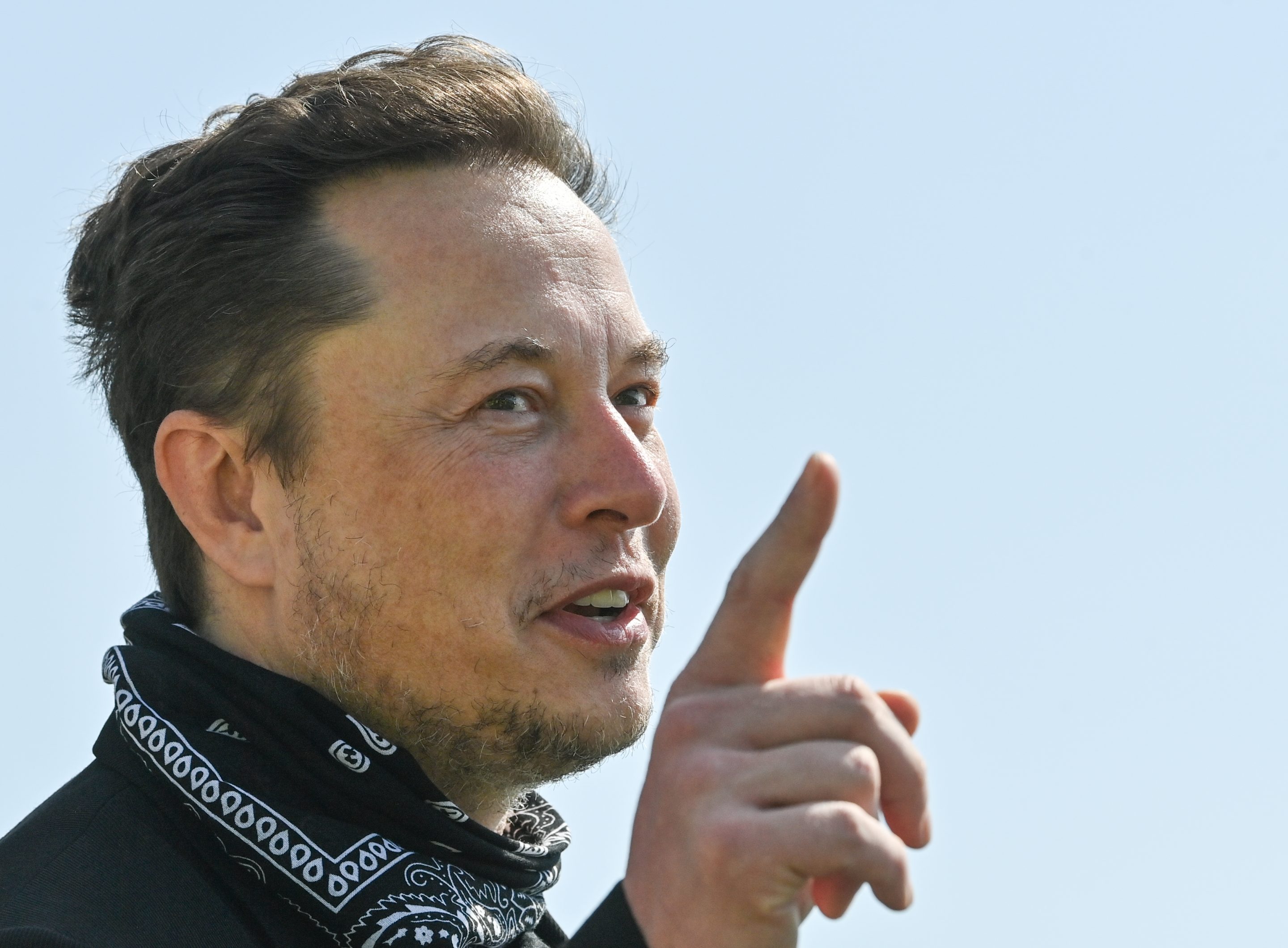 Elon Musk is asking Twitter users whether he should step down as the CEO of the social media company.

“Should I step down as head of Twitter? I will abide by the results of this poll,” Musk tweeted on Sunday evening, with voting open for 12 hours.

Musk had promised to find a new CEO for Twitter after he took over in November. Yet he has remained closely involved in the social media platform’s decisions, announcing policy changes and new products.

Musk on Sunday evening suggested that he hadn’t been successful in finding someone to take over. “No one wants the job who can actually keep Twitter alive. There is no successor,” he tweeted.

Twitter did not immediately respond to a request for comment. The social media company reportedly no longer has a communications department.

The rule change led to a wave of account suspensions, including Y Combinator co-founder Paul Graham.

Musk later apologized for the new rule, and pledged in future to survey Twitter users before making any policy change. Twitter restored Graham’s accounts and deleted both the webpage descrbing the new rule and its announcement tweet.

The backtracking on sharing links to competitors is the second reversal for Elon Musk and Twitter in the past week. On Thursday evening, Twitter suspended the accounts of several tech journalists who Musk claimed had revealed his real-time location, which the Twitter CEO said was a security threat. Media organizations and governments blasted the decision, with the United Nations warning that Musk and Twitter had set “a dangerous precedent.”

Musk later surveyed Twitter users asking when he should unban accounts suspended for “doxxing.” After a majority of surveyed users said that Twitter should lift the suspensions immediately, the social emdia company restored several of the banned accounts (though some journalists, like the Washington Post’s Drew Harwell, are still suspended).

Musk has often uses Twitter polls to survey possible policy changes on the platform. The Twitter CEO earlier launched polls to ask whether the social media company should offer a “general amnesty” to suspended accounts, and to reinstate the account of former U.S. President Donald Trump.

Musk’s previous Twitter polls have attracted millions of votes, and his survey on Sunday evening was no exception. As of 3:00 a.m. Eastern Standard Time, and with three hours to go, the poll has attracted 14.7 million votes.

Twitter users exhorted others to “stay in line,” referring to the common advice shared by U.S. campaigns on election day reminding voters that they can cast their ballots even after polling stations close, so long as they remain in line.

Even if Musk remains as CEO, Twitter faces several problems. Advertisers have left Twitter amidst the chaos of Musk’s takeover, leading to a drop in revenue. The social media company is also saddled with $1 billion in annual interest payments, after Musk borrowed $13 billion to fund his takeover.

Twitter “has been in the fast lane to bankruptcy since May,” Musk tweeted on Sunday evening.

Our new weekly Impact Report newsletter examines how ESG news and trends are shaping the roles and responsibilities of today’s executives. Subscribe here.