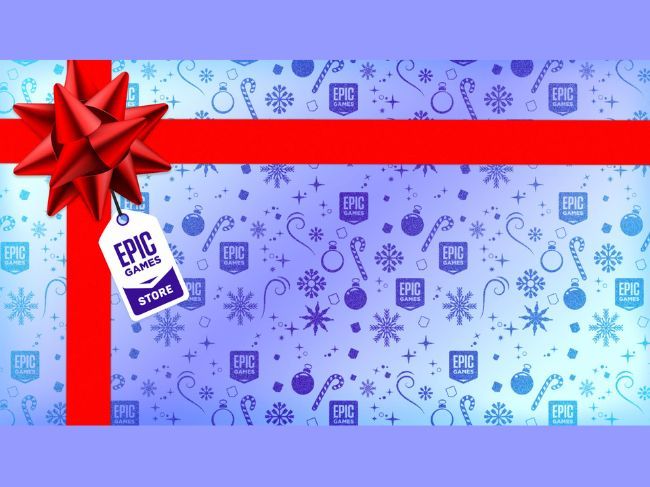 Epic Games has already given away many titles for free as a part of this campaign. Some of these include Sable, Wolfenstein: The New Order, Horizon Chase Turbo, Bloons TD 6, Costume Quest 2, Them’s Fightin’ Herds, Sable, Metro: Last Light Redux, Encased and Fallout Classic Collection.

The games were given away for free as long as they were claimed on a specific day. Once the day ends, there’s a new game available for free. Epic Games has not released a list of games that will be available each day – it’s basically a surprise. The campaign will run till December 29.

The Epic Games store is also offering discounts of up to 75% until January 5, 2023, as a part of its annual holiday sale. 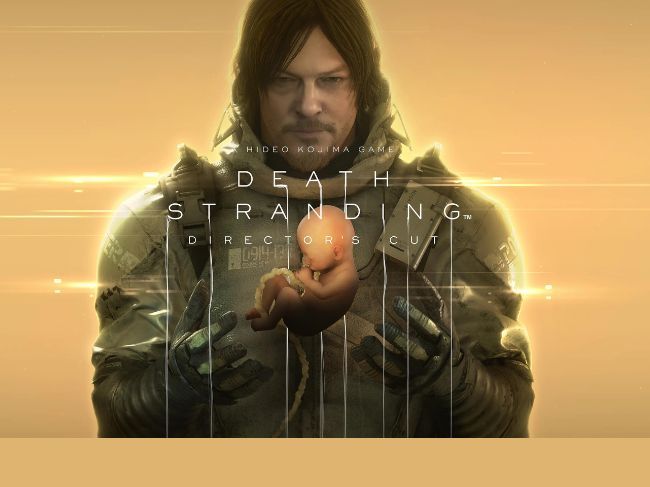 About Me: Kajoli is a tech-enthusiast with a soft-spot for smart kitchen and home appliances. She loves exploring gadgets and gizmos that are designed to make life simpler, but also secretly fears a world run by AI. Oh wait, we’re already there.
Read More