Dead Space Remake, which is an upcoming horror game, will be bringing a reimagined version of the story of Isaac Clarke and the Ishimura, courtesy of EA. The game will be bundled with Dead Space 2 as a free steam game. This is likely to make it a stronger opponent to The Callisto Protocol. 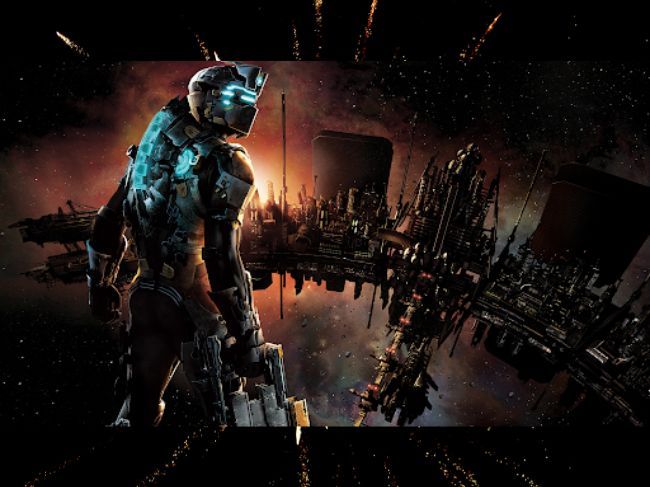 What is Dead Space Remake?

Dead Space Remake is a reimagined version of the 2008 game of the same name. As a result, you can expect Isaac Clarke to look different from what he once did. In order to appeal to fans of the classic version, this game will be available with Dead Space 2, but only if you pre-order the same on Steam.

You can also purchase the game via the Epic Games store, however, the pre-purchase offer that bundles the two games is only available on the platform. Dead Space 2 is a great pick for gamers who want to familiarise themselves with the world of Dead Space before playing the new version of the same. 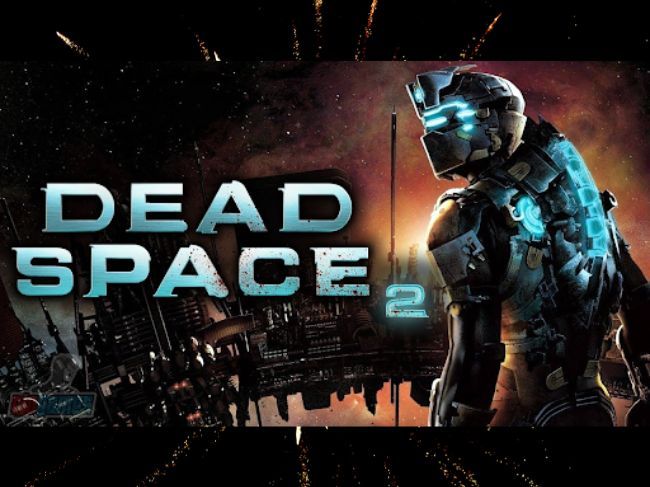 Will there be a Dead Space 2 Remake?

Since Dead Space has been entirely remade, we may also see a remake of Dead Space 2 in the future – however, this is just a speculation and nothing of the sort has been confirmed by EA. If this happens, a Dead Space 3 Remake is also a strong possibility. Who knows, this may even lead to a movie franchise in the future.

About Me: Kajoli is a tech-enthusiast with a soft-spot for smart kitchen and home appliances. She loves exploring gadgets and gizmos that are designed to make life simpler, but also secretly fears a world run by AI. Oh wait, we’re already there.
Read More