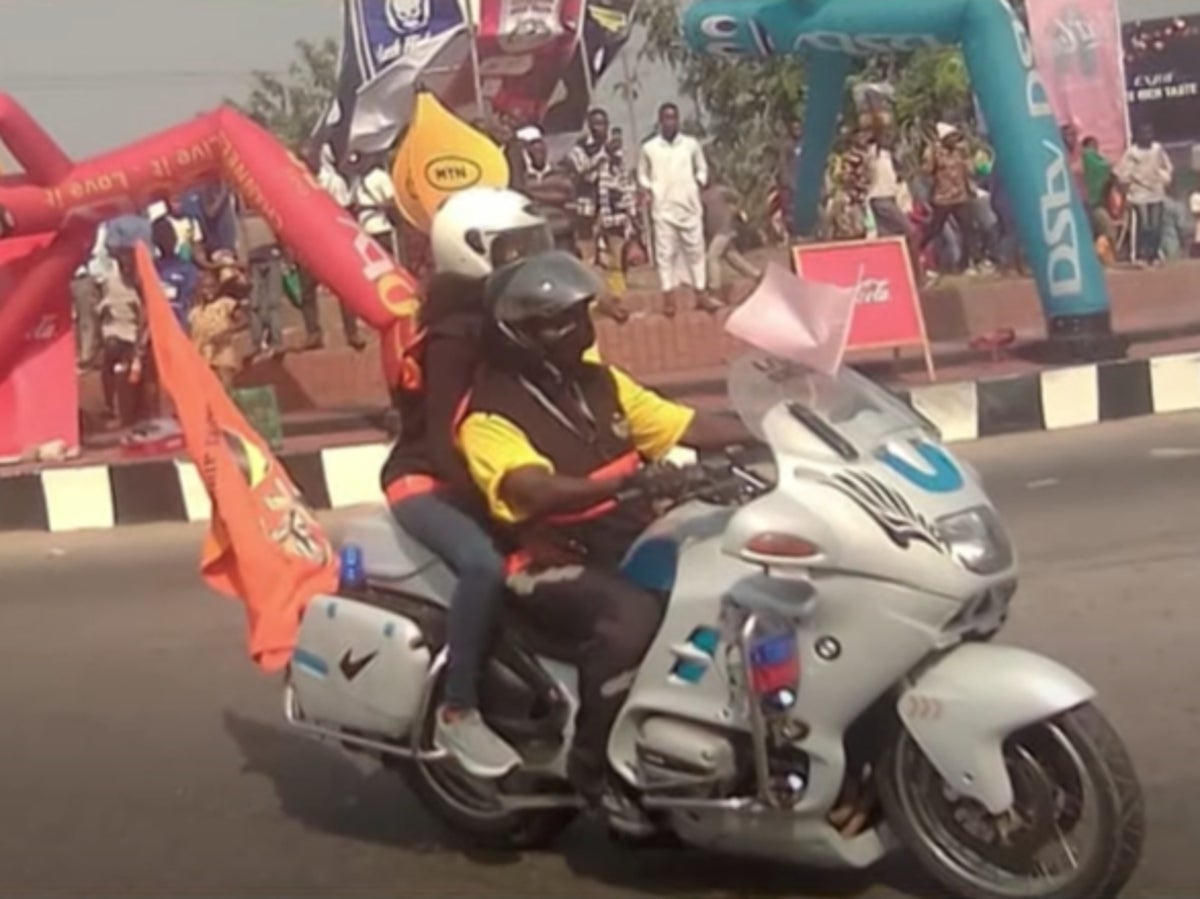 At least 14 people were killed and 29 injured after an out-of-control Toyota Camry slammed into a crowd of people during a bikers’ carnival in Calabar, Nigeria.

A local senior law enforcement official told the media on Wednesday that the car lost control and rammed into a crowd of onlookers, killing at least 14 and injuring many more.

Maikano Hassan, the Commander of the country’s Federal Road Safety Corp (FRSC), said in a statement that the bodies of those killed during the tragedy were taken away from the scene.

“This is the first time we have had an incident of this nature and I can assure you that it won’t happen again,” said Ben Ayade, the governor of Nigeria’s Cross Rivers state of which Calabar is the capital, while visiting the injured at a hospital.

Local media said the governor assured the crowd that many more security barricades would be erected at the carnival grounds to prevent any such incident from happening again at the annual bikers’ carnival.

Disturbing photos shared on social media showed the bodies of the dead at the carnival venue.

Locals and tourists were looking forward to this year’s carnival – dubbed as Africa’s largest street party that invites thousands of people from all across the world – after it was cancelled for two consecutive years due to the Covid-19 pandemic.

The event features motorcycle riders from across the country, with bikers performing stunts in colourful costumes.

The Calabar carnival is held throughout December. The governor, Mr Ayade, cancelled the rest of the parade after the tragedy but said the remainder of the planned events will still go ahead.

BBC quoted the father of a 15-year-old boy who was injured in the incident as saying that the “driver had been swerving from left to right and then when he got to where the crowd stood, he started spraying money on the road”.

“The crowd rushed to pick up the money, which is when the ugly incident took place.”

Those injured during the carnival were rushed to Cross River state’s navy hospital and the University of Calabar teaching hospital for treatment.

Mr Ayade said the government has launched an investigation and that the driver of the Toyota Camry has been arrested.