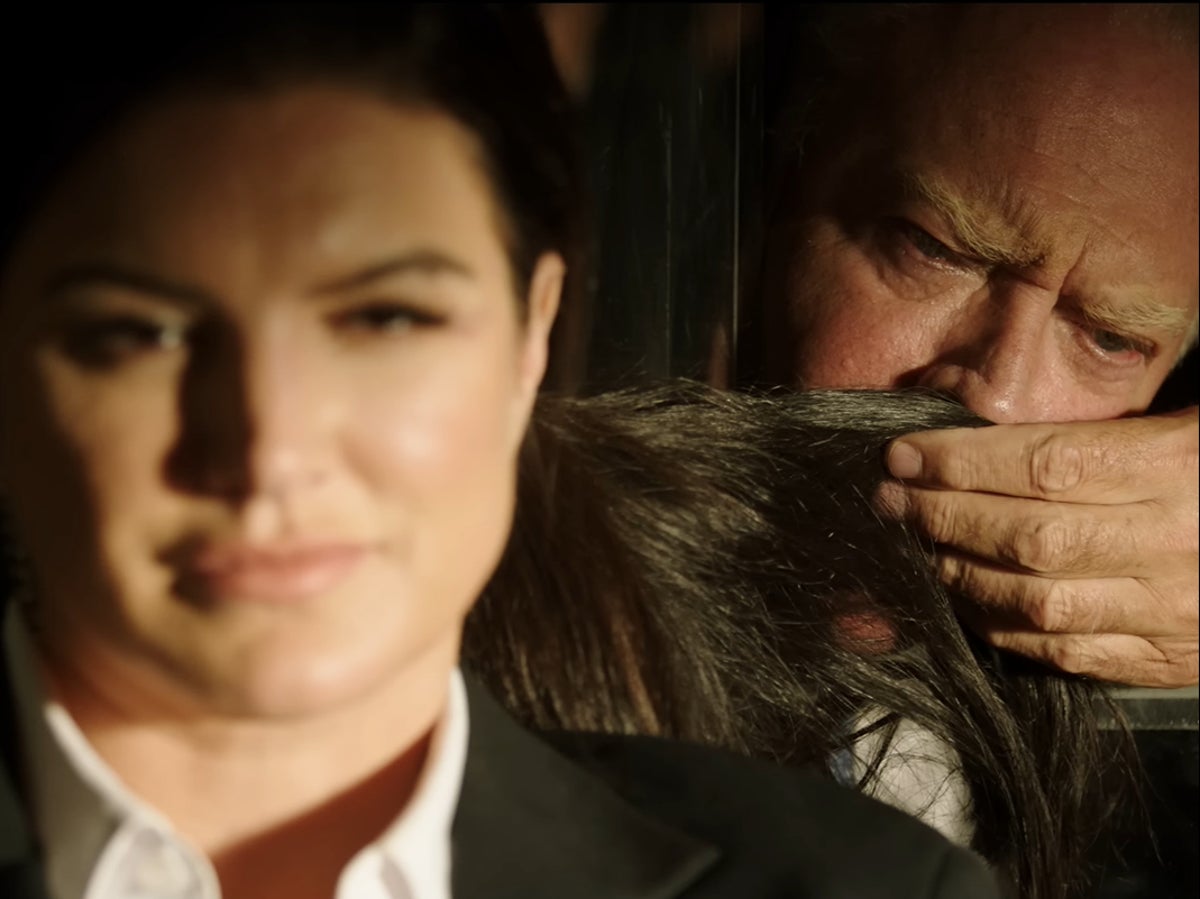 Breitbart has released the trailer of its new movie My Son Hunter — directed by Die Hard actor Robert Davi and starring Laurence Fox and Gina Carano — in a cinematic attempt to draw attention to scandals involving president Joe Biden and his family.

The trailer was released on Friday on Truth Social and the website mysonhunter.com, and gives a first substantial look at Breitbart’s debut foray into scripted entertainment. The film tries to tell the story of Hunter Biden, Mr Biden’s son, as he navigates a host of controversies involving prostitution, international business dealings, drugs, sex, Chinese spies, and Ukrainian oligarchs.

The film is scheduled for release on 7 September – two months before the 2022 midterm elections – straight to its own website.

When the film teaser was revealed earlier, the CEO of Breitbart Larry Solov said: “Breitbart has always believed freedom flourishes with more voices, not less. As we begin distributing films, that belief will be a guiding light. In 2020, Big Tech colluded with the mainstream media to bury one of the biggest political scandals to protect their chosen presidential candidate. It was unprecedented and outrageous. My Son Hunter is a film they never wanted you to see, which is precisely why Americans must.”

He added: “This is not a true story, except for all the facts.”

The trailer shows clips of Laurence Fox, who plays Hunter, and Dynasty’s John James, who plays President Biden. Gina Carano, a star of The Mandalorian, plays a Secret Service narrator.

The teaser shocked many as it had a scene in which “Joe Biden” can be seen smelling the hair of Carano’s character. The promotional materials also show a scene in which Biden kisses her neck.

Carano made headlines in 2020 after being fired from Disney’s The Mandalorian after she posted an Instagram story comparing the heated political climate to Nazi Germany. She also criticised Black Lives Matter.

After starring in Lewis and Victoria, Fox set up a new right-wing political outfit called the Reclaim Party, funded by Tory donors, and ran to become London mayor. He came in sixth place, losing his deposit after failing to secure 2 per cent of the vote.

Reacting to the trailer on social media, one commentator said: “This is the worst Tarantino ripoff from the ‘90s we never got.” Another wrote: “So the story is the guy took a bunch of drugs and is the President’s son? And the conflict is what? And this goes on for two hours? S*** like this makes me miss the old studio system.”