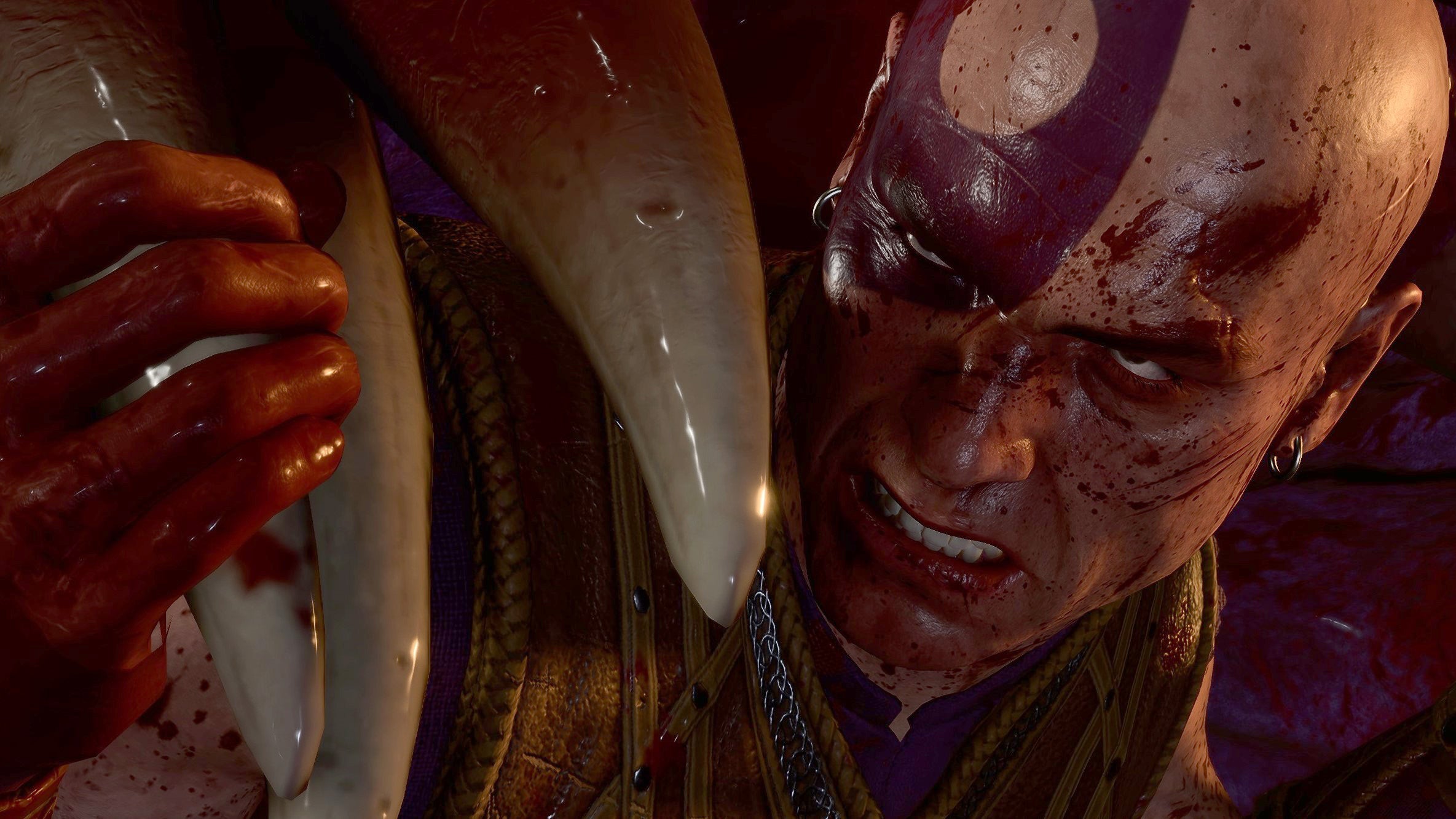 The paladin class is coming to the early access version of Baldur’s Gate 3. It’s the headline addition in Patch 9 which, I’m afraid, sounds like it will be the last major content update to the early access build before the game’s full release in August 2023.

Larian leader Swen Vinke said this during a patch pre-briefing a week ago, telling press – myself included – they’d now like to concentrate on finishing the game, which is fair enough.

No release date for Patch 9 has been communicated.

The paladin comes to the game with two subclasses, like every other class has. In this case, it’s Oath of Devotion and Oath of the Ancients. But! There’s a sneaky third option available called Oathbreaker. This is actually quite cool: if you break your original oath, a scary Oathbreaker Knight turns up in your camp and offers you to follow their path instead. And their path is a far more aggressive, anti-hero kind of way to go.

Vincke demonstrated this by getting his Oath of the Ancients paladin to kill some innocent creatures and break his oath of protecting them, the monster.

Patch 9 also revamps a really important D&D mechanic in the game: reactions. If you play the tabletop game, you’ll know that there are a bunch of spells and abilities classed as reactions, which you can use the moment someone else does something – you don’t have to wait until your turn. You just have to have sharp eyes and keen ears and remember you can do them.

Take Counterspell for instance: you can do this whenever someone else you can see begins casting a spell, expending a spell slot for a chance to interrupt them and stop them, which is really powerful. Or there’s the paladin’s Divine Smite, which gives you a potential extra hit.

Baldur’s Gate 3 now handles reactions exactly how I’d like: by automatically presenting you with the option to do something when the appropriate conditions are met. It’s very handy.

The other big thing coming in Patch 9 is level five. All characters can now progress to level five and, if they’re spell casters, access third-levels spells, which make a big difference. Whisper it: Fireball.

Swen Vincke and Larian showed the patch in detail during this evening’s Panel from Hell stream.